Only one COVID-19 case has been registered in Ukraine. 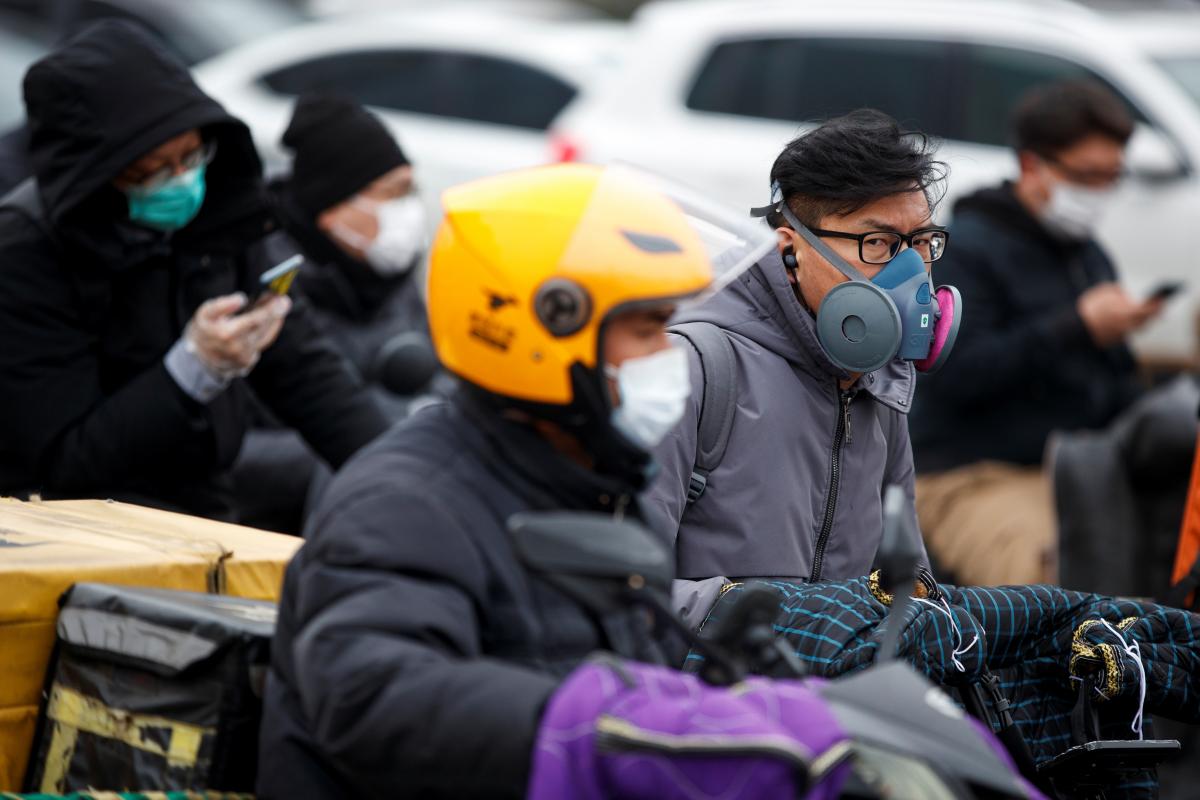 Ukraine's Health Ministry says 110,041 laboratory-confirmed cases of the new COVID-19 coronavirus were registered worldwide as of March 9, of which 3,825 were fatal, and 62,053 people have already recovered.

There were 29,137 cases in total confirmed in 100 countries outside mainland China, the ministry's press service said on March 9.

At the same time, in Europe, death total stands at 397, with 11,789 confirmed cases of infection.

To date, only one COVID-19 case has been registered in Ukraine, according to the ministry's press service.