The Times: UK and Nato 'to match' Russian arms race

Britain and its Nato allies are in a Cold War-style arms race with Russia, the British defence secretary says, according to eurointegration.com.ua, which refers to The Times. 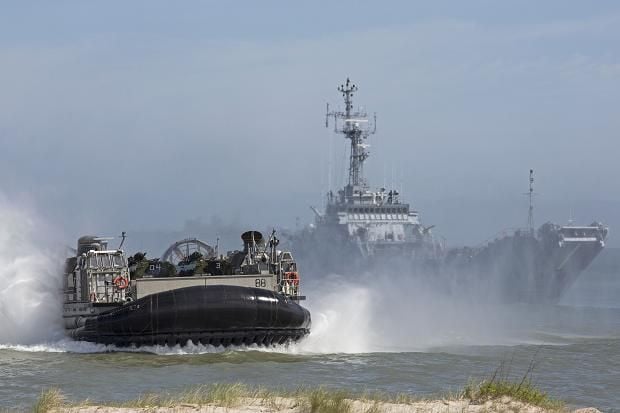 Nato drills send a message to Moscow that the alliance will not be intimidated by "sabre rattling" / Photo from thetimes.co.uk

British defence secretary Michael Fallon said that a war game taking place this week in Poland, close to the Russian border, was sending a message to Moscow that the alliance will not be intimidated by "sabre rattling," The Times wrote.

His comments came as it emerged that several Russian ships have come "too close for comfort" to a detachment of four Nato warships, including the Royal Navy's flagship, which is taking part in the exercise in the Baltic Sea, a US naval source said.