The trial of the MH17 downing case was launched in the Netherlands March 9. 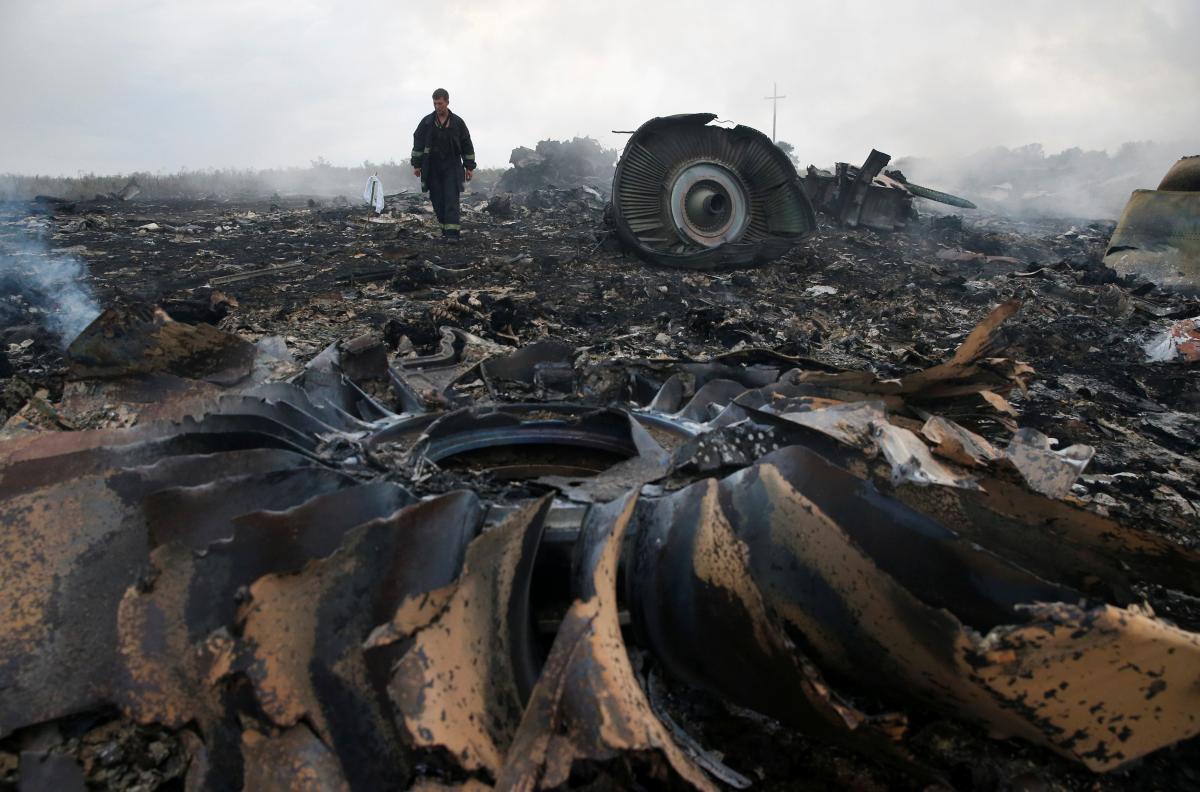 Incriminating evidence against the defendants in the case of the Malaysian Boeing flight MH17 downing over Donbas is 100% solid, says Vsevolod Chentsov, Ukraine's agent in international courts and Ambassador to the Netherlands.

The defense will not be able to ensure acquittal for the four accused, since law enforcers have conducted a high-quality investigation, the ambassador told ZN.ua.

"The Joint Investigation Team brought to court charges against four people. Given the quality of performance of the Dutch law enforcement and the high threshold for assessing admissibility of evidence, we can safely say that the prosecution has one hundred percent solid evidence," Chentsov said.

The four accused will appear before the court in absentia. Among them are three Russians: former FSB officer, "ex-minister of defense of the DPR" Igor Girkin (aka Strelkov), colonel with the Russian GRU, head of the "GRU of the DPR" Sergey Dubinsky (Khmuriy), lieutenant colonel with the Russian GRU Oleg Pulatov ("Gyurza") and a Ukrainian national Leonid Kharchenko ("Krot"), who sided with the "DPR" terrorists.

They will be charged with transporting a Buk launcher that would shoot down a Malaysian Boeing. The defendants do not intend to attend hearings. The Dutch investigation believes the four are hiding in Russia.

However, Pulatov expressed his will to be represented in court by a Dutch law firm. He will be defended by a group of two Dutch and one Russian lawyer.

The trial is being held following a long criminal investigation by the Joint Investigation Team (JIT), consisting of representatives of four countries whose citizens died as a result of the tragedy – Australia, Belgium, Malaysia, and the Netherlands, as well as Ukraine, where the incident occurred.

In May 2018, JIT presented the results of its investigation. They confirmed that the deadly Buk launcher was part of Russia's Kursk-based 53rd air defense brigade of the Russian armed forces.

Earlier, investigators found that the missile had been fired from territory controlled by Russian-controlled forces.