The number of people forced to flee their homes due to military conflicts or persecution has reached the highest levels on record, the United Nations has reported, according to the BBC. 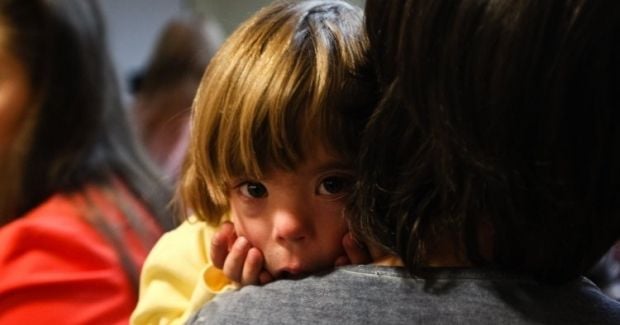 In 2014, there were nearly 60 million refugees worldwide, with more than half of them being children.

Most people were forced from their homes because of the conflict in Syria.