Nine people have died in a shooting at a historic African-American church in Charleston in the U.S. state of South Carolina, Charleston Mayor Joe Riley told reporters on Thursday, according to Russian news agency TASS, with reference to the BBC. 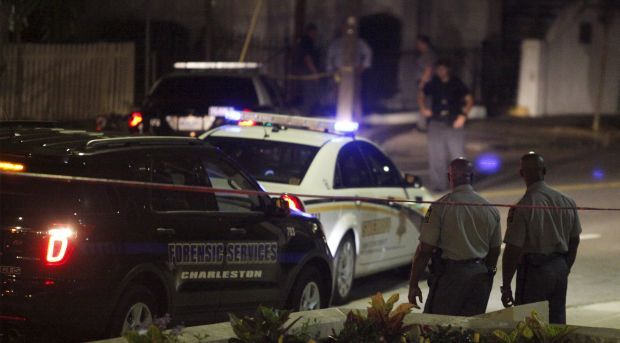 "Eight victims were found dead in the church, and a ninth person died after being taken to hospital. One other person was wounded and was being treated at a local hospital," Police Chief Gregory Mullen said.

The church's pastor, state Senator Clementa Pinckney, was among those killed.

After the shooting, a bomb threat was reported near the church, Charleston County Sheriff's Office spokesman Eric Watson said, and people who were gathered in the area were told by police to move back.

Mullen said that the all-clear had been given after checks following the bomb threat.

Police are now searching for a white male suspect in his 20s.

"I do believe it was a hate crime," Mullen said.

"The FBI, the Bureau of Alcohol, Tobacco, Firearms and Explosives and other agencies have joined in the investigation," he said.