Russia intends to further streamline the procedure for naturalizing citizens of neighboring states. 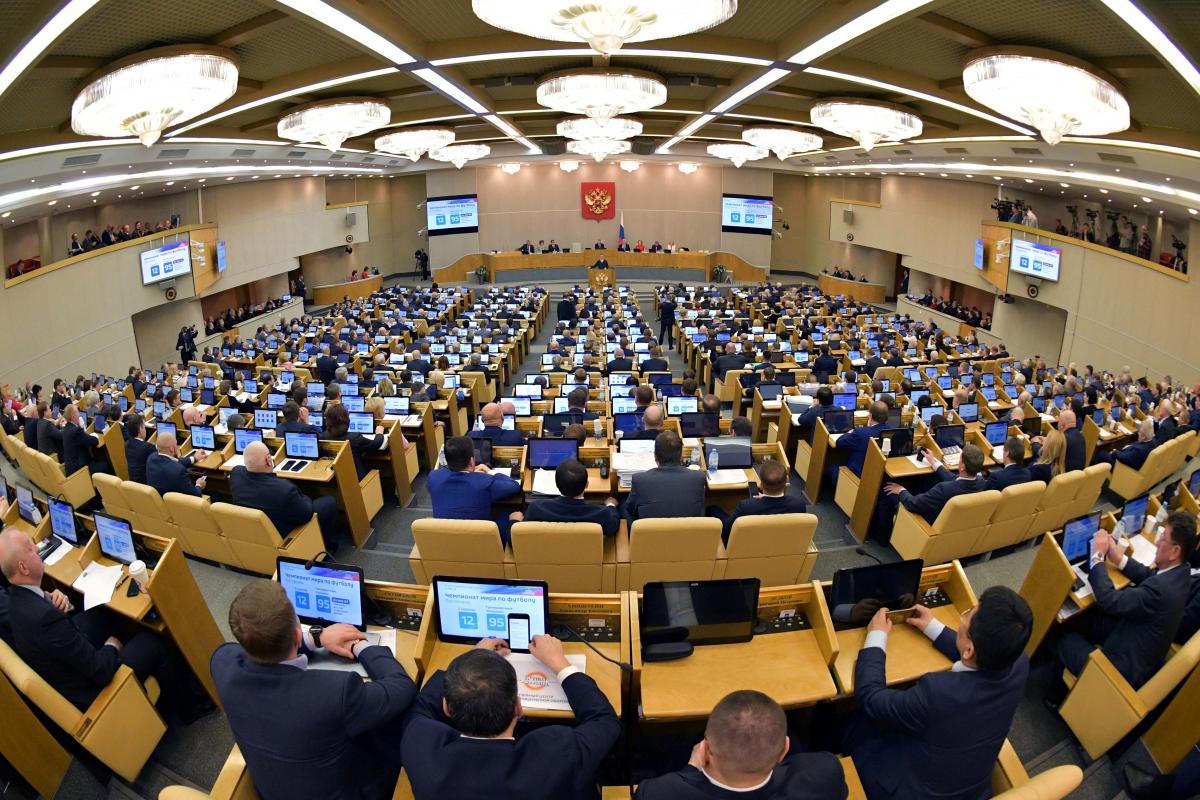 The Russian Federation Council at a plenary meeting on Wednesday, March 11, adopted a draft law recognizing citizens of Ukraine and Belarus who are fluent in Russian its native speakers, releasing them from the need to be interviewed before obtaining citizenship.

Today, foreign citizens and stateless persons may be recognized as native speakers of the Russian language based on the results of the interview conducted by the relevant commission. The status allows its holder to obtain Russian citizenship in a simplified manner, Russian news agency TASS reported on March 11.

The adopted document stipulates that Ukrainians and Belarusians who are fluent in Russian, upon submitting an application, may be recognized by the commission as native speakers without being interviewed. The grounds include the fact that applicants themselves or their direct relatives permanently reside or previously permanently resided in the Russian Federation or in the territory belonging to the Russian Empire or the USSR, within the state border of the Russian Federation.

Thus, a clarification was introduced into the Russian law on citizenship, according to which the requirements for the required level of knowledge, evaluation criteria, and the procedure for developing and using materiel for interviews are determined by the Russian Ministry of Internal Affairs in coordination with the Education Ministry.

If signed by the president of the Russian Federation, the draft law will enter into force 90 days after its official publication.

If you see a spelling error on our site, select it and press Ctrl+Enter
Tags:RussiaBelaruslawRussianspeakersnaturalization