Polish authorities on Thursday announced the country's first death linked to the coronavirus, as the country's total number of infected patients jumped to 48. 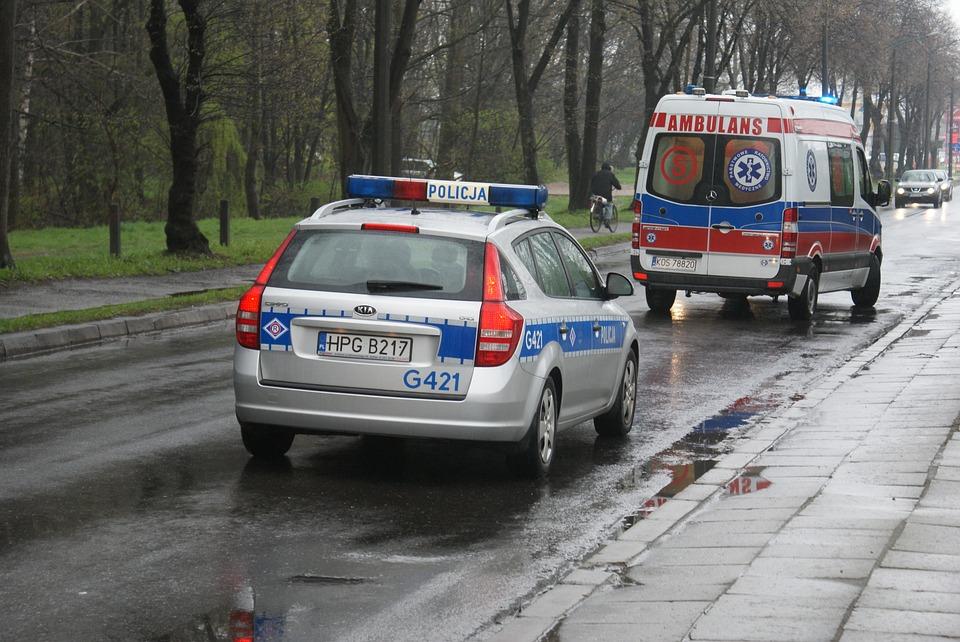 A 57-year-old woman died in the western city of Poznań after contracting the virus, which the World Health Organisation has declared a global pandemic.

Polish Health Minister Łukasz Szumowski has said he expects the number of coronavirus cases in his country to shoot up to almost 1,000 in the next week or so, Radio Poland wrote.

Seventeen new cases of infected patients receiving treatment were confirmed in Poland on Thursday, bringing the country's total to 48.

The government on Wednesday announced that all schools, universities, nurseries, cinemas, theatres and museums would be closed as Poland stepped up efforts to contain the new SARS-CoV-2 virus.

A day earlier, Polish Prime Minister Mateusz Morawiecki said that large public gatherings were being banned across the country.

President Andrzej Duda has appealed in a televised address for people not to panic but act responsibly as infections rise.

Under special rules that came into force in Poland at the start of this month, people suffering from or suspected to have an infectious disease can be ordered to undergo treatment in hospitals. Employers can instruct employees to work from home.

The first case of coronavirus infection was reported in Poland last Wednesday.

The new SARS-CoV-2 coronavirus, which causes a disease known as Covid-19, was first reported in Wuhan, China. It has now spread to at least 115 countries.

The most common symptoms of the illness are fever, coughing, difficulty in breathing, muscle pain and fatigue.

The World Health Organisation declared on Wednesday that the global coronavirus outbreak was a pandemic, voicing alarm over mounting infections worldwide and urging governments to step up containment efforts.

The number of worldwide cases has topped 120,000 and deaths exceeded 4,300, according to the WHO.

If you see a spelling error on our site, select it and press Ctrl+Enter
Tags:deathPolandvirusWHOinfectionscoronavirusCOVID19