Next Tuesday, UEFA will lay out plans for the Champions League, Europa League, and the European Championships. 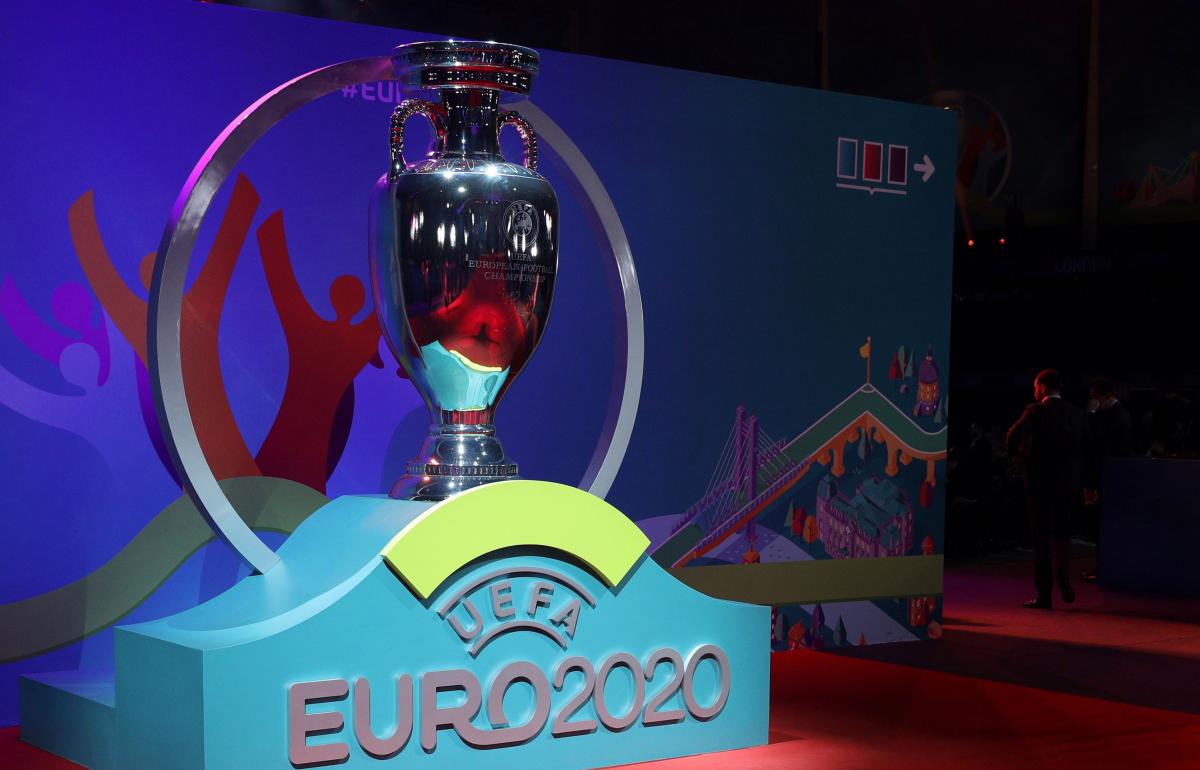 UEFA are poised to announce that EURO 2020 will be postponed by a year as Europe struggles to contain the coronavirus, according to an extraordinary report in France.

According to L'equipe, UEFA want the flexibility to complete this season’s European club tournaments – something that may not be possible if Euro 2020 goes ahead as planned, Eurosport reports.

The country-hopping tournament is due to run from June 12 to July 12.

UEFA have invited various stakeholders to a video call on Tuesday where it will lay out plans for the Champions League, Europa League and the European Championships.

Read alsoEuropa League: Shakhtar Donetsk to meet with German's Wolfsburg in Round of 16

And according to L'Equipe's information, their plan is to suspend the Champions League and Europa League, pushing Euro 2020 back a year to give them more wiggle room with the calendar.

Any decision to delay Euro 2020 would involve negotiations with FIFA, who are planning to host the revamped Club World Championship in 2021.

If you see a spelling error on our site, select it and press Ctrl+Enter
Tags:UEFAEURO2020coronavirusCOVID19