As long as countries take the outbreak seriously and are prepared to take firm measures, it could be over worldwide in a matter of months. 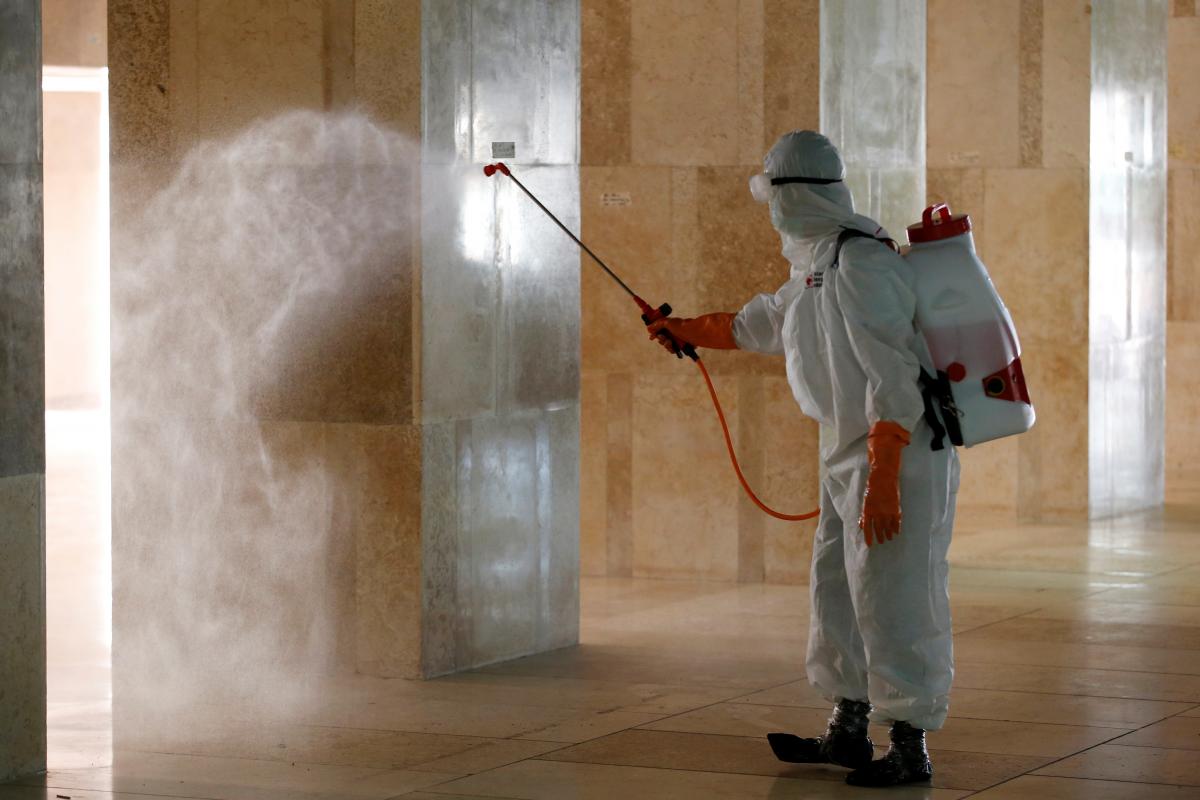 The global coronavirus pandemic could be over by June if countries mobilise to fight it, Beijing's senior medical officer said on Thursday (March 12), as China declared the peak had passed there and new cases in Hubei fell to single digits for the first time.

Around two-thirds of global cases of the coronavirus have been recorded in China's central Hubei province, where the virus first emerged in December. But in recent weeks the vast majority of new cases have been outside China, according to The Straits Times.

Read alsoNumber of deaths from novel coronavirus rises to 4,720

Zhong Nanshan, the Chinese government's senior medical adviser, said at a news conference on Thursday that as long as countries take the outbreak seriously and are prepared to take firm measures, it could be over worldwide in a matter of months.

"My advice is calling for all countries to follow WHO instructions and intervene on a national scale," he said. "If all countries could get mobilised, it could be over by June."

Zhong, an 83-year-old epidemiologist renowned for helping combat the Sars outbreak in 2003, said viruses in the same family typically become less active in warm months, which could help slow the spread.

"My estimate of June is based on scenarios that all countries take positive measures. But if some countries do not treat the infectiousness and harmfulness seriously, and intervene strongly, it would last longer."

If you see a spelling error on our site, select it and press Ctrl+Enter
Tags:ChinavirusoutbreakadvisorinfectionscoronavirusCOVID19