Britain and the U.S. may also freeze the assets of the Russian Federation for the bankruptcy case of Oil Company OJSC Yukos Universal Limited, the representative of the company's shareholders Tim Osborne said on Friday, according to Ukrainian news broadcaster TSN. 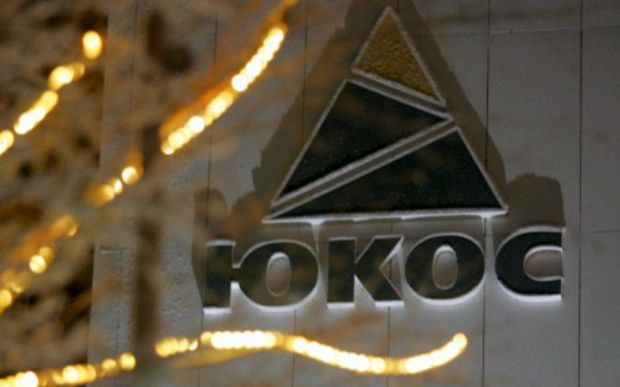 According to Osborne, due to the fact that the Kremlin has refused to pay the debt, the shareholders appealed to the courts in France and Belgium, which then ordered the arrest of the property of Russia.

As UNIAN reported earlier, the former Yukos shareholders have achieved arrests of Russian assets in Belgium and France.

In July 2014, the European Court of Human Rights (ECHR) ordered Russia to pay Yukos EUR 1.86 billion in compensation for violations of the right to property committed against the company.

Later, the arbitration court in The Hague demanded that the Russian Federation pay the former Yukos shareholders more than $50 billion.

Russia considers both decisions illegal and says it will challenge them.