The Economic and Financial Affairs Council (Ecofin), composed of the economy and finance ministers of EU member states, will on June 19 pass a decision to extend for a year the European economic sanctions against the occupied Ukrainian territory of Crimea without discussion, Russian news agency TASS reported on Thursday with reference to a European source. 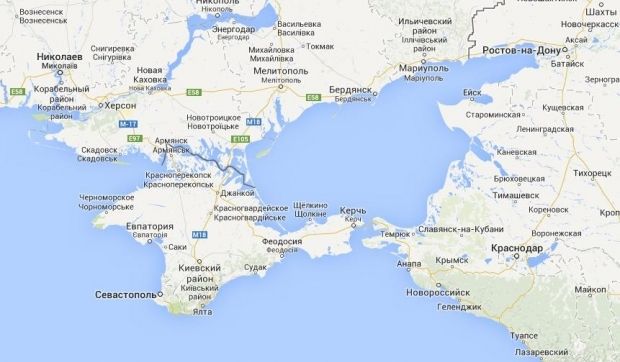 "Ecofin will pass a decision to extend the economic sanctions against Crimea without discussion on Friday as part of the European strategy of non-recognition of Crimea’s annexation by Russia," the source said.

The source explained that "the strategy of non-recognition of Crimea’s annexation by Russia has a permanent character, therefore the restrictions are automatically extended if the situation in the peninsula does not undergo major changes."

UNIAN reported earlier, the permanent representatives of the EU member states agreed to continue economic sanctions against Russia until January 31 of next year.

Also, it was agreed to extend for another year sanctions against the occupied Ukrainian territory of Crimea.