U.S. sanctions another subsidiary of Russia's Rosneft over Venezuela oil 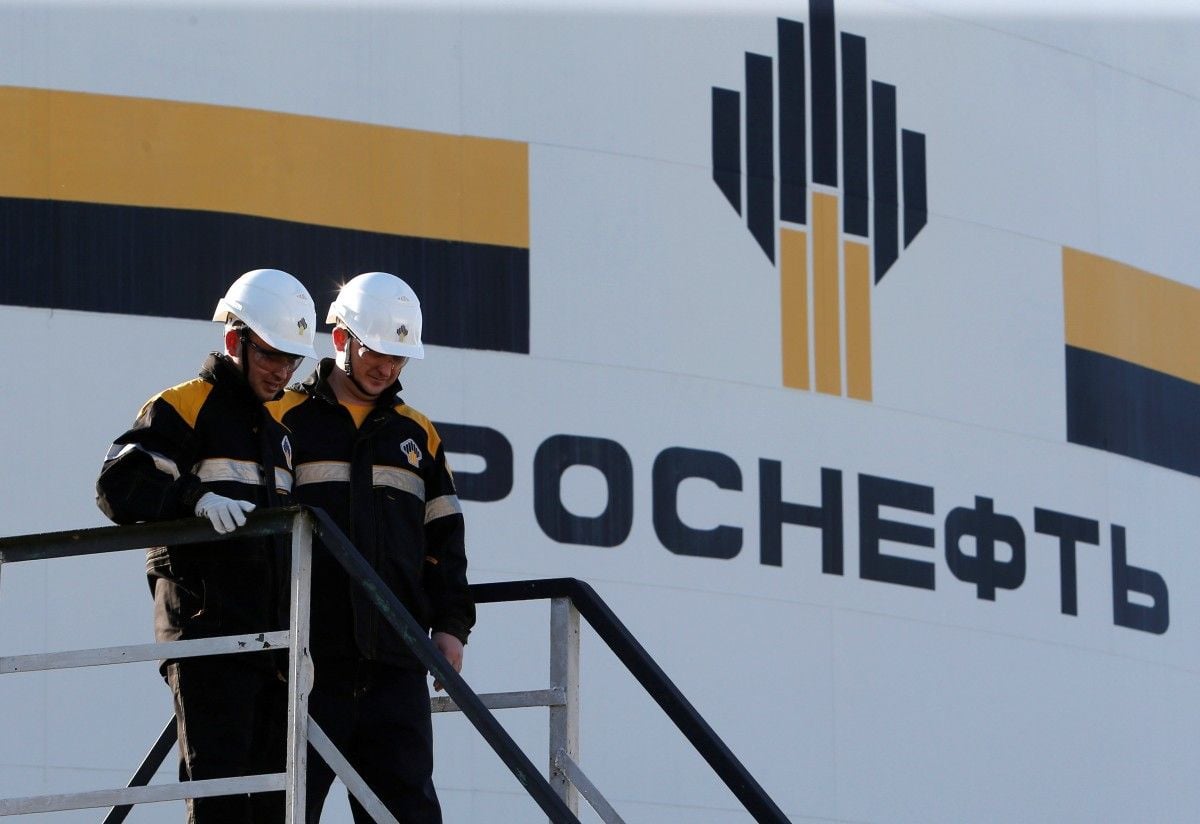 Trading International S.A., a Swiss-based unit of Rosneft that has been operating in the oil sector of the Venezuelan economy, was directly involved in efforts to assist Rosneft Trading S.A. to evade U.S. sanctions, the U.S. government said Thursday, according to the Voice of America.

"The people of Venezuela, interim President Juan Guaido, and the democratically elected National Assembly need the continued support of our international partners," U.S. Secretary of State Mike Pompeo said in a statement. "We call on the international community to join us in applying stronger pressure on Maduro and his corrupt former regime to relinquish its illegitimate hold on power in Venezuela."

In January 2019, the U.S. recognized Guaido as the OPEC nation's legitimate interim president and since then has increased its economic and diplomatic pressure to force the ousting of Maduro's regime.