No assets of Russian individuals, companies and organizations on the EU’s sanction list have been frozen or seized in at least nine of the 28 EU member states, according to a study by the European media alliance LENA, German news broadcaster Deutsche Welle has reported. 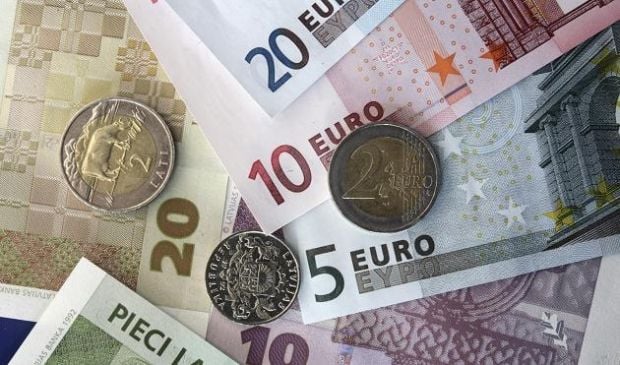 Spain, Malta, Finland, Croatia, Slovenia, Slovakia, Hungary, Ireland and Lithuania argued they did not receive instructions to freeze accounts in connection with the sanctions. In most other countries, apart from Italy, very small amounts have been frozen.

In Sweden, the total locked assets is just about EUR 200, in Cyprus, one of the most popular places in the EU among Russians, only EUR 120,000 has been frozen. In Germany, the amount of frozen assets is little more than EUR 124,000, the study shows.

The source close to the Ministry of Economy of Germany reported that four accounts have been affected, impacting a total of two persons, companies or organizations.

In total, the EU has frozen the assets of 150 individuals, but the amounts are usually very small.

According to the study, Latvian banks have tens of millions of euros of assets frozen in their accounts. The biggest exception within the EU is Italy. There, in September 2014 financial police froze the assets of a sanctioned Russian billionaire Arkady Rotenberg. The assets frozen include a luxury hotel in Rome, apartments in Tarquinia, villas in Villasimius and few apartments on the Costa Smeralda worth about EUR 30 million.

Other countries declined to provide full information, according to the study. The Austrian National Bank replied there was only a “relatively low amount” affected in the country. A source in the Austrian Foreign Ministry said that there was "a certain lack of transparency" in this issue, and EU member states could be reluctant to show their cards in the matter.

As reported earlier, the EU personal sanctions were introduced against Russian politicians, officials and businessmen, whose activities were deemed to be threatening the independence of Ukraine. All assets of 150 individuals and 37 organizations and companies are to be frozen and no longer be used until the sanctions are withdrawn.

EU officials have agreed to extend the economic sanctions against Russia until the end of January 2016.