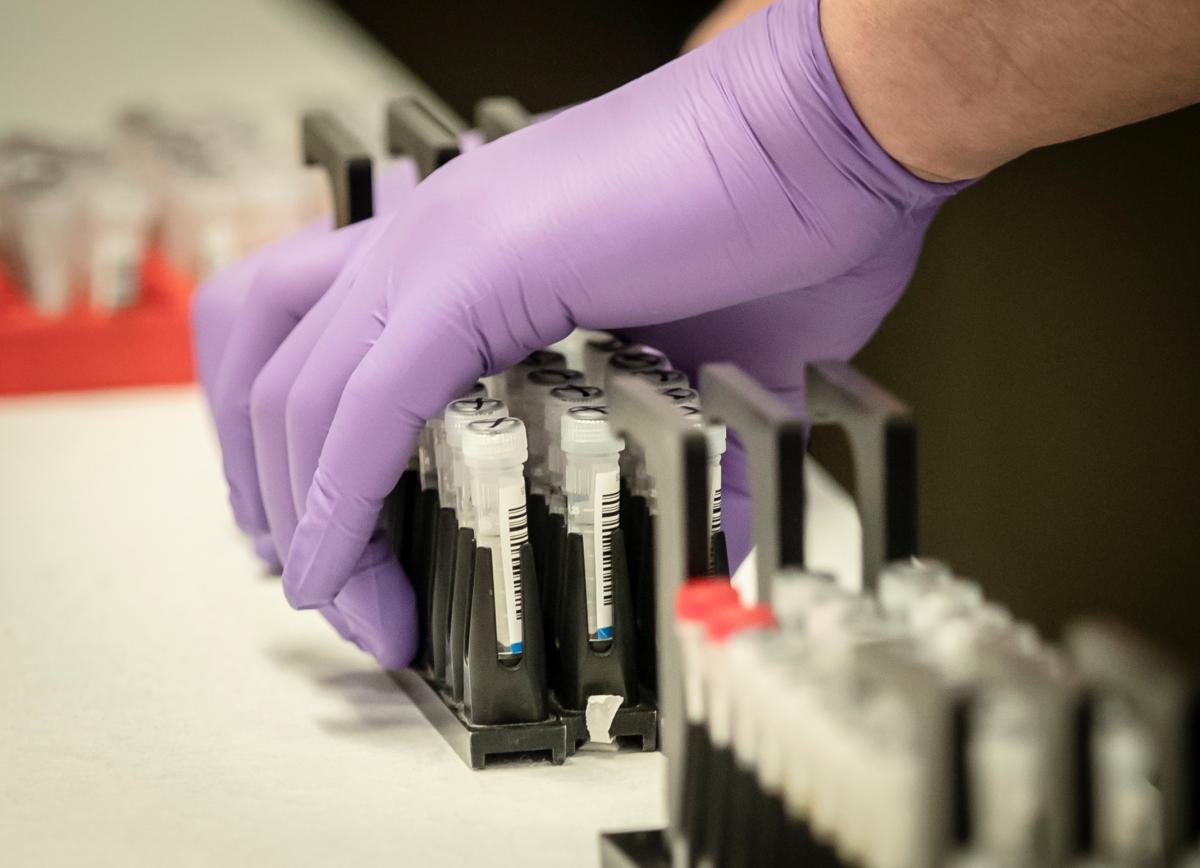 The U.S. State Department is raising the alarm that Russia has mobilized an "ecosystem" of humans and online bots to push conspiracy theories about the coronavirus.

But critics say those allegations come from a single, unpublished report and that its conclusions don't fully support public statements by U.S. officials, The Hill reports.

The confusion has created a rift, with the federal government on one side and independent experts and social media companies on the other.

It also underscores U.S. challenges to guarding against information manipulation by adversaries seeking to undermine democratic institutions and free speech.

The Global Engagement Center (GEC), a division of the State Department charged with combating propaganda online, revealed last month an analysis of what it called a Russian campaign of disinformation around coronavirus.

In a report citing nearly 2 million tweets in multiple languages, the GEC said thousands of Russian-linked social media accounts pushed and amplified unfounded conspiracy theories of the U.S. and prominent American philanthropists manufacturing the outbreak as part of a racist and profit-making campaign against China.

Social media companies are on the front line of combating disinformation against coronavirus, which the World Health Organization declared a pandemic on Wednesday.

"One of the distinct advantages of monitoring the information ecosystem across social media for false or misleading narratives is that the vast majority of content is accessible to everyone," he said. "Assessments can be transparent and replicable for a wider research community, which helps to build back public trust and avoid hyperbole."

If you see a spelling error on our site, select it and press Ctrl+Enter
Tags:RussiaUSAfakenewsdisinformationinfowarssocialmediacoronavirus