There are many children among tourists who were not allowed to check in on their flight. 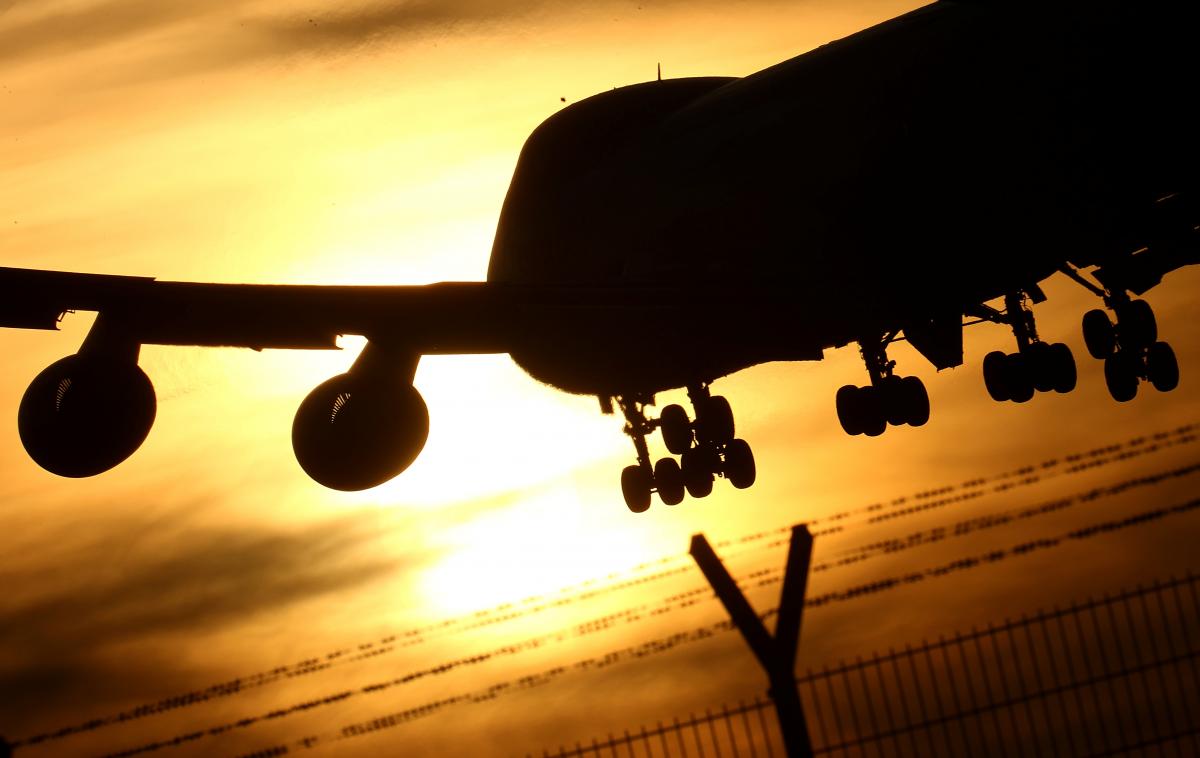 A total of 105 Ukrainian citizens are stranded in the city of Colombo, capital of Sri Lanka after Boryspil International Airport near Kyiv, as they claim, has refused to accept their plane, and therefore, the air carrier did not allow them to board a flight with a leg in Dubai.

Passengers say their tour operator earlier confirmed that the flight would go as scheduled, according to the Ukrainian online newspaper Ukrayinska Pravda.

However, later Ukrainians were denied check-in on their FlyDubai flight.

A representative of FlyDubai explained it was Ukraine officials who had refused to accept the flight. At the same time, the carrier says they are ready to bring passengers to Ukraine.

It is noted that there are many children in the group.

As UNIAN reported earlier, on March 17, Ukraine suspended regular passenger traffic with the rest of the world.

The unprecedented restriction will be in place until at least April 3, pending a national quarantine to prevent the spread of the Covid-19 coronavirus.