"These tools will very much assist us in locating the sick and stopping the virus from spreading," Netanyahu said. 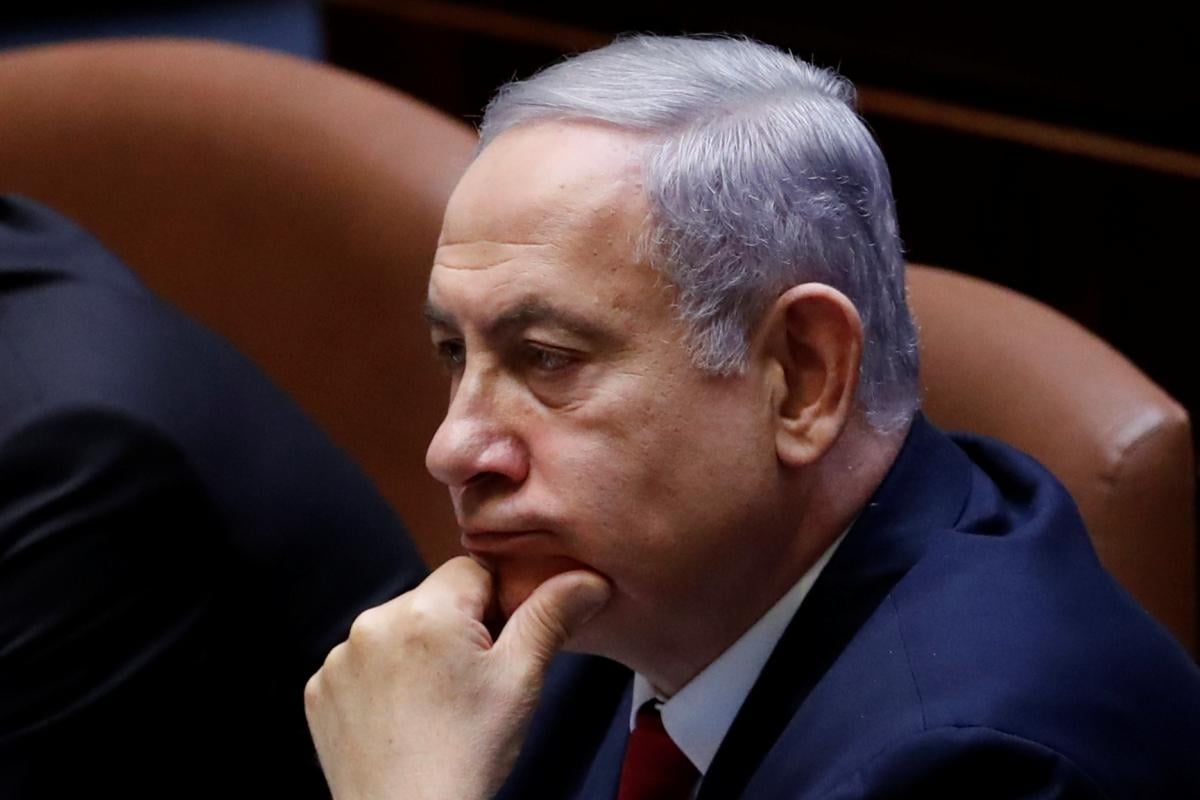 The Israeli government has approved emergency measures for its security agencies to track the mobile-phone data of people with suspected coronavirus.

The new powers will be used to enforce quarantine and warn those who may have come into contact with infected people, the BBC reports.

The temporary laws were passed by Cabinet bypassing parliamentary approval.

The Association for Civil Rights in Israel called the move "a dangerous precedent and a slippery slope". Such powers are usually reserved for counter-terrorism operations.

It is understood the location data collected through telecommunication companies by Shin Bet, the domestic security agency, will be shared with health officials. Once an individual is highlighted as a possible coronavirus case, the health ministry will then be able to track whether or not they are adhering to quarantine rules. It can also send a text message to people who may have come into contact with them before symptoms emerged.

The ultimate test of bolstering the powers of surveillance agencies will lie in their longer term effectiveness: whether they can slow the spread of the coronavirus.

Israel has confirmed more than 300 cases of the virus and imposed a series of other measures to stop the spread. They include closing schools, shopping centers, restaurants and most places of leisure, as well as limiting gatherings to 10 people. Israel's Prime Minister Benjamin Netanyahu says the new powers will last for 30 days only.

Speaking ahead of the vote, he said: "Israel is a democracy and we must maintain the balance between civil rights and the public's needs.

"These tools will very much assist us in locating the sick and stopping the virus from spreading."

Although it is shrouded in secrecy, other countries are believed to collect data from mobile phones to be used in mass-surveillance programmes or in specific criminal investigations that require case-by-case legal permission.

China's sophisticated mass surveillance system is also being used to keep a tab on infected individuals. Tencent, the company behind popular messaging app WeChat, has launched a QR-code-based tracking feature. The "close contact detector" app notifies the user if they have been in close contact with a virus carrier and enforce quarantines.

In South Korea, similar technology has been criticised for an invasion of privacy as some people were accused of having extramarital affairs based on their location data being made public.