The aim is to slow down the spread of coronavirus in Europe and globally. 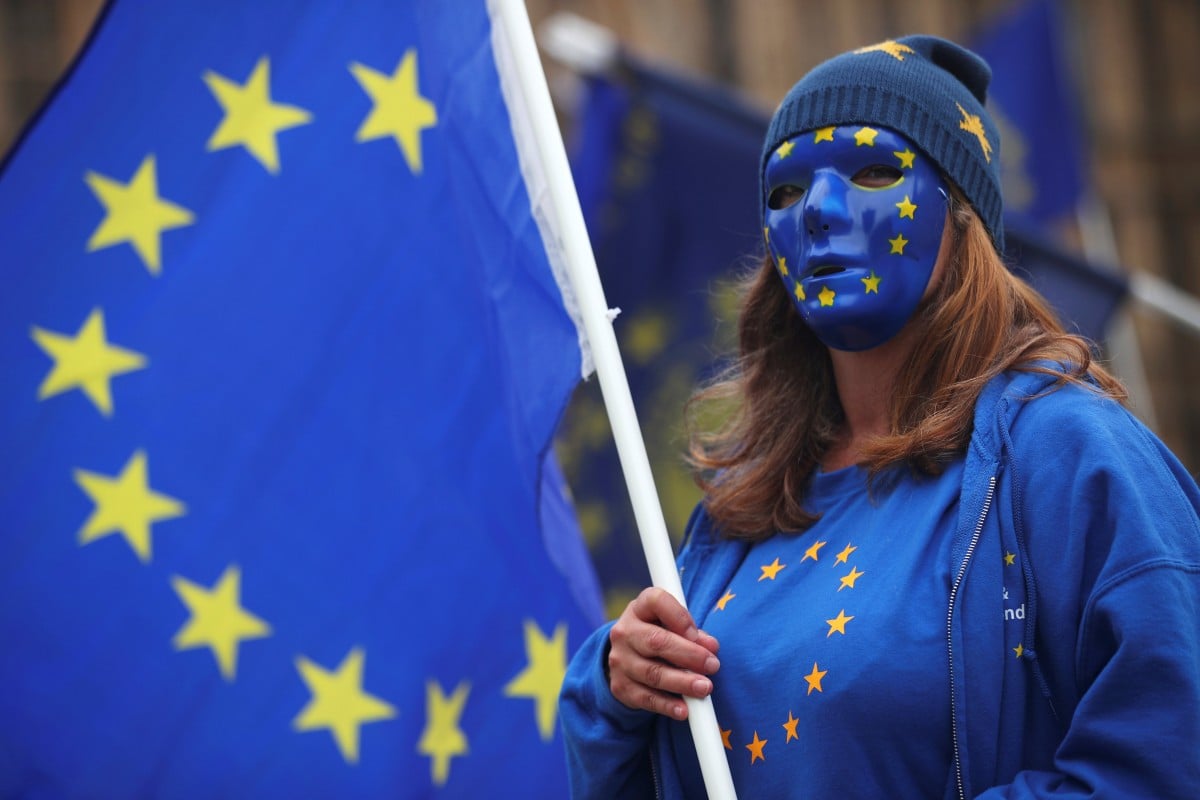 EU leaders have agreed to restrict most travel into Europe for at least 30 days in an unprecedented move.

The aim is to slow down the spread of coronavirus in Europe and globally and to limit the deadly outbreak's impact on the bloc's internal market of open borders, EUObserver reported.

The restrictions, agreed on Tuesday (March 17), will apply to almost all non-EU citizens with exceptions such as people transporting goods, diplomats, and military personnel, health care professionals, and researchers. Long-term residents or visa-holders and relatives of EU citizens can also travel.

Ireland will not join the travel restrictions, because the UK has not either, and they share a common and politically sensitive border.

Non-EU members Iceland, Liechtenstein, Norway, and Switzerland will be part of the measures, but their citizens and UK citizens can continue to travel into the EU.

The EU Commission, which proposed the move over the weekend, is hoping that the measure will convince EU governments to roll back the internal border closures that have come into place over the last week in an effort to stop the virus.

If you see a spelling error on our site, select it and press Ctrl+Enter
Tags:EuropeanUnionbordersshutdowncoronavirus