The Ukrainians are not allowed to leave island. 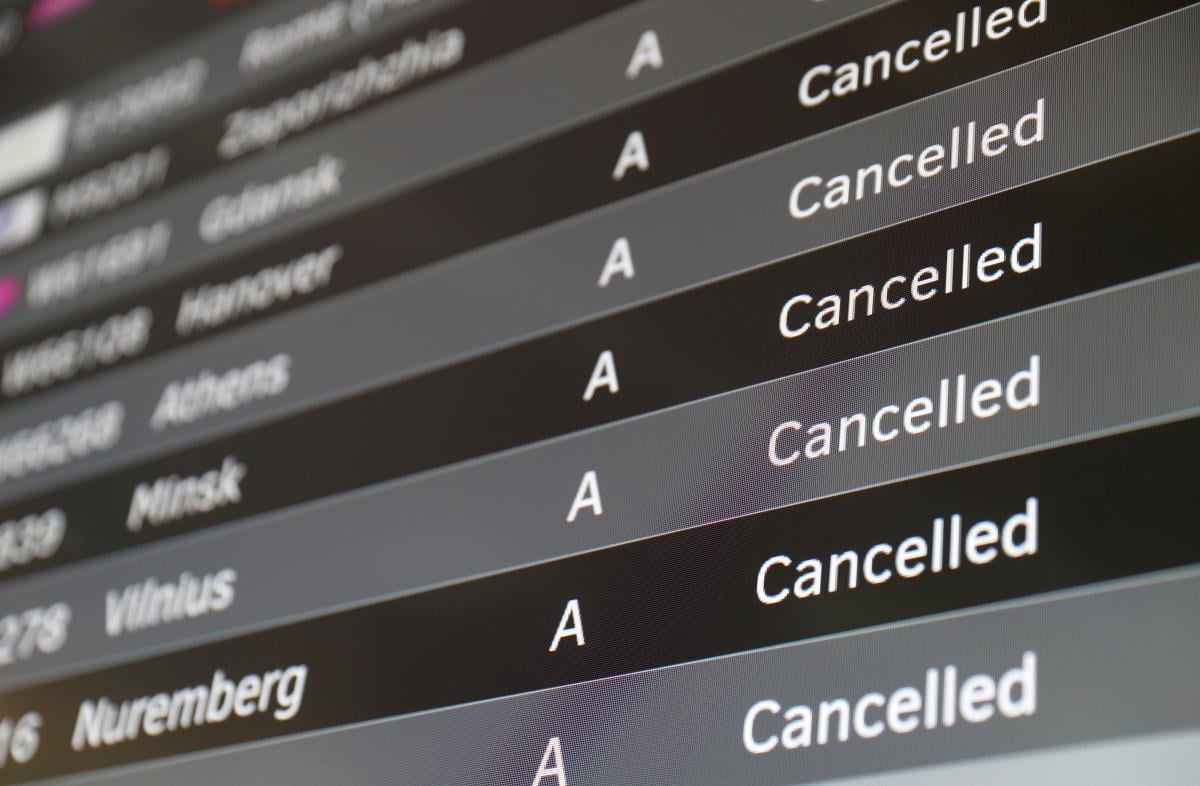 About 80 Ukrainian tourists are entrapped in the Canaries as they are in an actual blockade on the Spanish resort island of Tenerife.

To date, the communication between the island and mainland Spain has been interrupted. According to the Ukrainians, the Ukrainian consulate allegedly advised that they buy tickets for the Madrid-Kyiv flight on Sunday, but they are not allowed to leave the island, while the air carrier refuses to provide a refund, the Ukrainian TSN TV news service reports.

Among the latest offers is a charter for a ticket worth EUR 400.

The consulate has not yet commented on the situation.

Read alsoUIA cancels some flights to 16 countries over coronavirus

To date, 26 laboratory-confirmed cases of COVID-19 have been recorded in Ukraine, three of which are lethal.

If you see a spelling error on our site, select it and press Ctrl+Enter
Tags:Spainflightscoronavirus