That's as of the morning of Saturday, March 21. 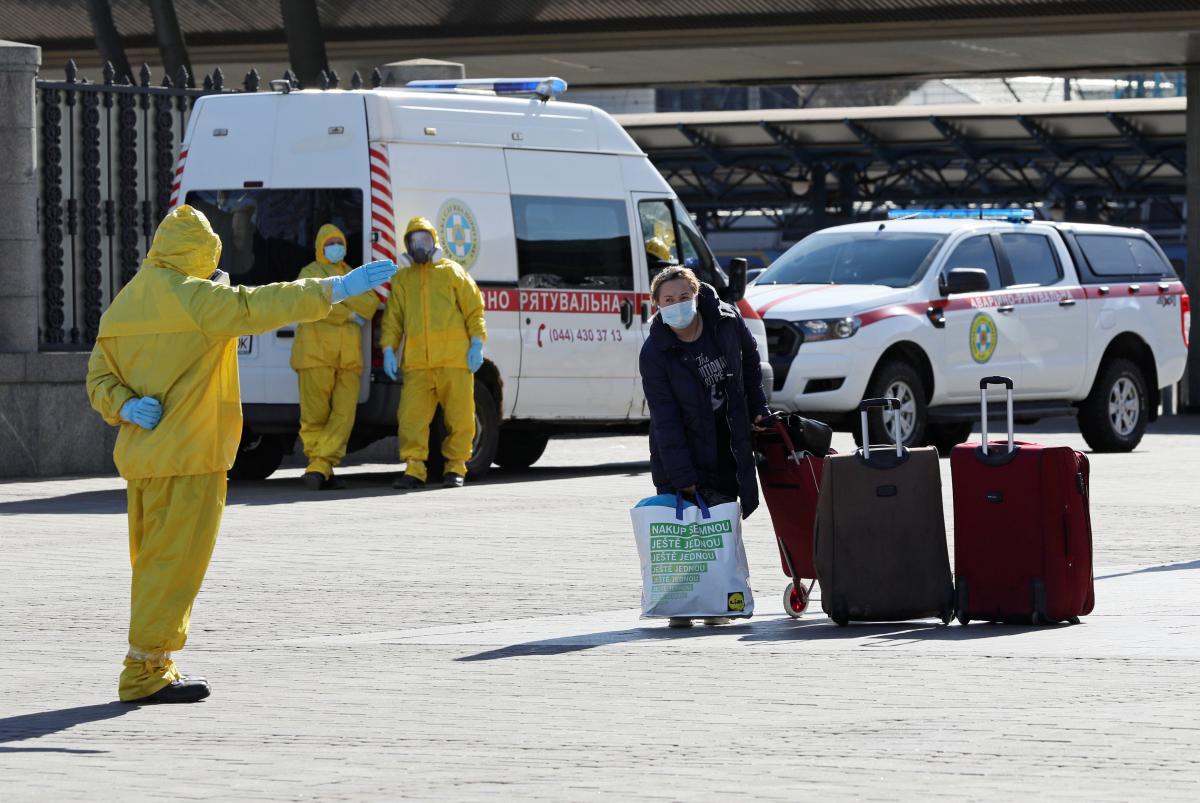 Since the outbreak of the novel Covid-19 coronavirus, more than 276,468 people have contracted the disease that has already taken 11,417 lives, while over 91,954 patients have recovered.

Most of the infected are still being observed in mainland China, especially at the epicenter of an outbreak of infection in Hubei Province's Wuhan. In China, some 81,000 cases have been confirmed, including 3,255 lethal ones, according to Worldometer.

However, in the past few weeks, the spread pace has been on decline in China. For the third time, not a single local case of coronavirus infection has been confirmed there.

The worst situation beyond mainland China is now in Italy, where record-high mortality is reported. A total of 4,032 deaths have been confirmed among over 47,000 cases.

France, which also recorded a sharp jump in coronavirus deaths, reports some 12,600 cases, including 450 lethal. The next largest number of cases of Covid-19 is in South Korea, where 8,900 people contracted Covid-19, of whom 102 died.

In Ukraine, meanwhile, the number of patients increased to 41, three of whom died. Moreover, Ukraine's Foreign Ministry reported that three Ukrainians had died from coronavirus abroad.

As UNIAN reported earlier, an outbreak of a novel coronavirus was recorded in the most populous city of Central China, Wuhan (12 mln people), at the end of December 2019.

The World Health Organization recognized it as a "global emergency", describing it as a multi-cell epidemic.

A national quarantine has been announced in Ukraine, which will last until April 3.

If you see a spelling error on our site, select it and press Ctrl+Enter
Tags:UkrainerecoveryChinaItalydeathtollvirusoutbreakinfectionscoronavirus