RFE/RL: U.S. to evacuate all Peace Corps volunteers due to coronavirus

About 13 percent, or nearly 1,000 volunteers, serve in Eastern Europe and Central Asia, including Albania, Armenia, Moldova, and Ukraine. 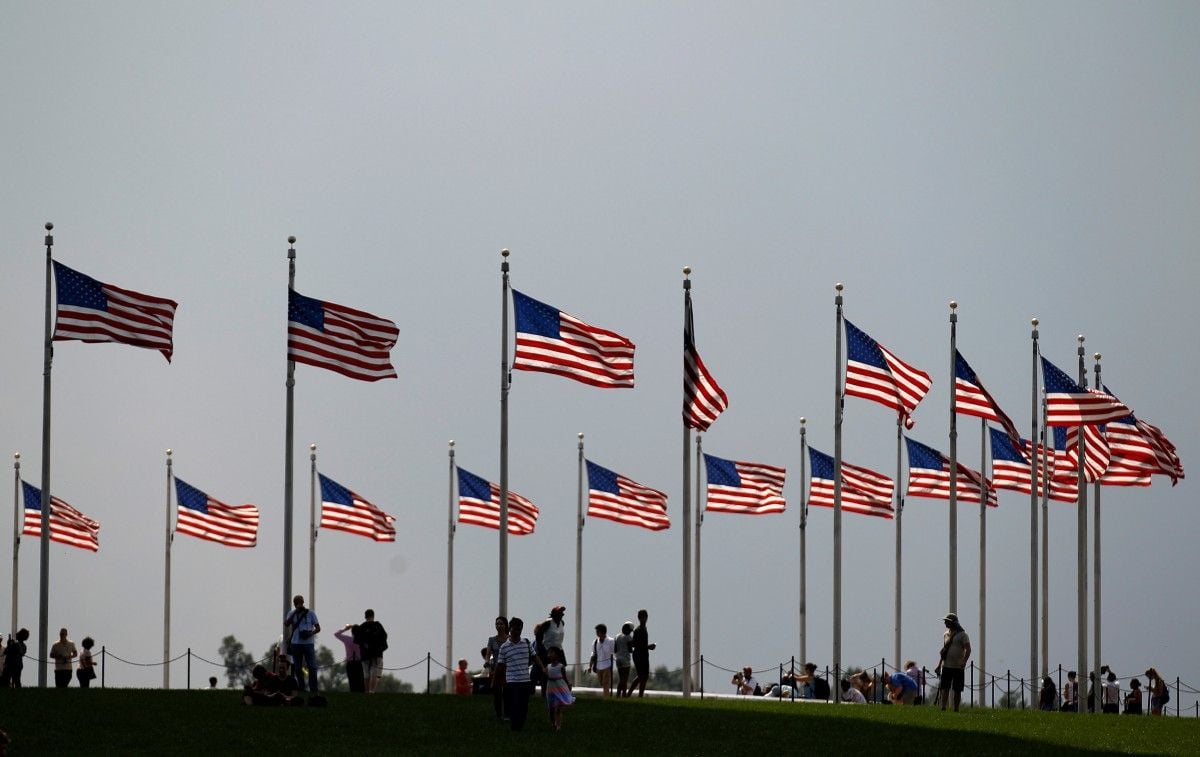 The United States has said it is evacuating thousands of Peace Corps volunteers from abroad due to the rapid spread of the deadly coronavirus.

The Peace Corps, a U.S. government-funded agency providing assistance around the world, announced on its website it would temporarily suspend volunteer operations from "all posts," Radio Free Europe / Radio Liberty (RFE/RL) said.

"We are acting now to protect the health of volunteers and prevent a situation where volunteers are unable to leave their host countries and return to the United States," the agency said.

The Peace Corps did not specify how it was arranging for the volunteers to leave the foreign countries and told them "not to share evacuation details with others online, including on social media."

The agency said it was returning volunteers to the United States now, even though the country currently has the fourth-largest number of coronavirus cases globally, because it could be difficult to evacuate them for other medical emergencies, such as trauma or surgery, due to airport closures.

The Peace Corps currently has 7,334 volunteers serving in 61 countries, according to the agency's website. About 13 percent, or nearly 1,000 volunteers, serve in Eastern Europe and Central Asia, including Albania, Armenia, Moldova, and Ukraine.

They serve in jobs that focus on health, education, agriculture, community development, and the environment.

If you see a spelling error on our site, select it and press Ctrl+Enter
Tags:USAcoronavirusCOVID19