2020 Tokyo Olympics to be postponed due to coronavirus pandemic, IOC member says

The Olympics would be the latest – and, by far, most significant – sporting event to be impacted by the coronavirus. 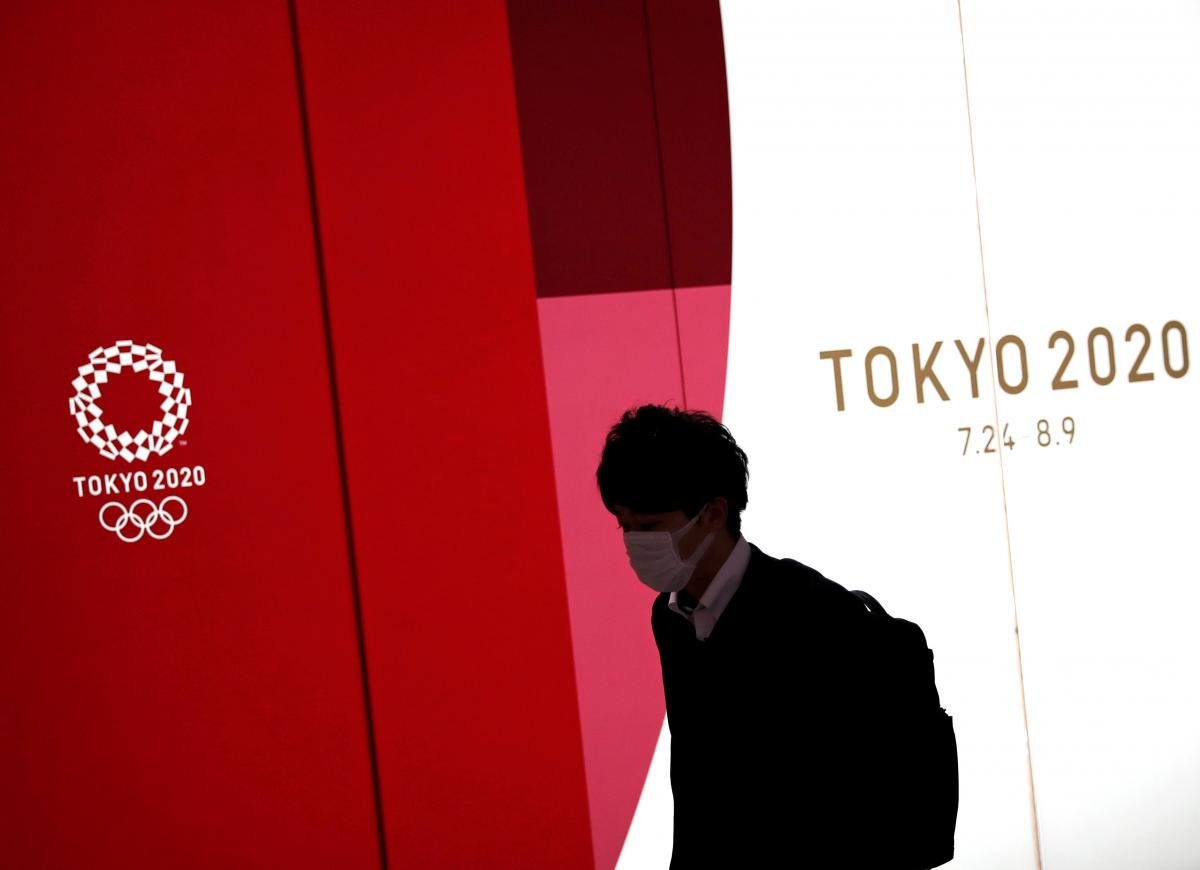 Veteran International Olympic Committee member Dick Pound says the 2020 Tokyo Olympic Games are going to be postponed, likely to 2021, with the details to be worked out in the next four weeks.

"On the basis of the information the IOC has, postponement has been decided," Pound said in a phone interview with USA Today. "The parameters going forward have not been determined, but the Games are not going to start on July 24, that much I know."

Pound, a Canadian who has been one of the most influential members of the IOC for decades, said he believes the IOC will announce its next steps soon.

"It will come in stages," he said. "We will postpone this and begin to deal with all the ramifications of moving this, which are immense."

When told what Pound had said and asked for an IOC response, spokesperson Mark Adams said, "It is the right of every IOC member to interpret the decision of the IOC executive board which was announced yesterday."

In that announcement Sunday, IOC President Thomas Bach said he was going to take the next four weeks to decide the fate of the Tokyo Olympics, scheduled to begin July 24. Bach has ruled out canceling the Games.

Read alsoReuters: Kremlin says coronavirus aid to Italy is not a ploy to get EU sanctions lifted

The Olympics would be the latest – and, by far, most significant – sporting event to be impacted by the coronavirus, which was first identified in Wuhan, China, in December. Also known as COVID-19, the virus rapidly spread throughout China and across the world in subsequent months, infecting hundreds of thousands of people and causing substantial disruptions to daily life in numerous countries.

This would the first time the Olympics have been suspended, though they have been canceled previously during periods of war. The 1916 Summer Games were canceled because of World War 1, as were the Summer and Winter Games in 1940 and 1944, due to World War 2.