This year's Olympic Games in Tokyo officially postponed over coronavirus

The Olympics have been postponed indefinitely. 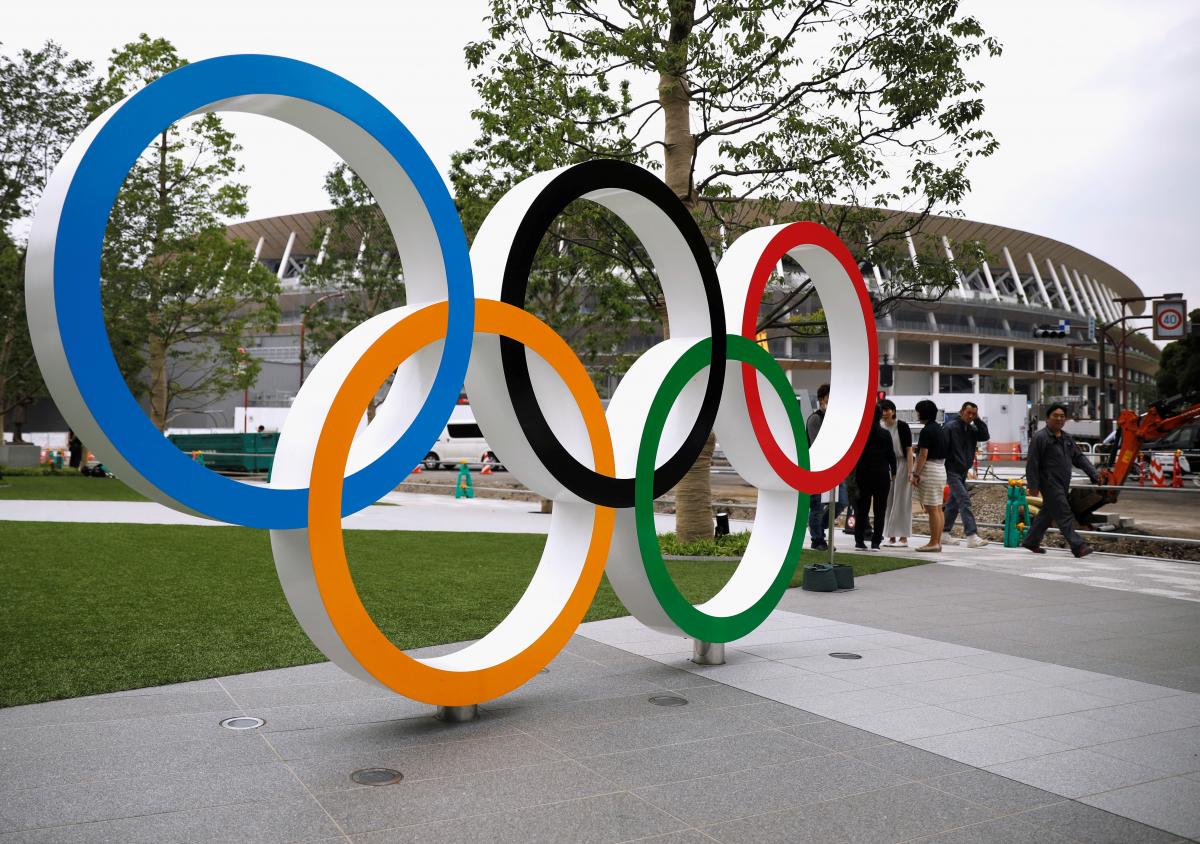 The games will be hosted by Tokyo / REUTERS

The 2020 Olympic Games in Tokyo have officially been postponed over the coronavirus pandemic.

This was officially announced by the International Olympic Committee on its website.

The Olympics have been postponed indefinitely, but an important condition is that the Games must be held no later than the summer of 2021.

"The President of the International Olympic Committee (IOC), Thomas Bach, and the Prime Minister of Japan, Abe Shinzo, held a conference call this morning to discuss the constantly changing environment with regard to COVID-19 and the Olympic Games Tokyo 2020. They were joined by Mori Yoshiro, the President of the Tokyo 2020 Organising Committee; the Olympic Minister, Hashimoto Seiko; the Governor of Tokyo, Koike Yuriko; the Chair of the IOC Coordination Commission, John Coates; IOC Director General Christophe De Kepper; and the IOC Olympic Games Executive Director, Christophe Dubi," their joint statement said on March 24.

Read alsoThe Guardian: Around 20% of global population under coronavirus lockdown

President Bach and Prime Minister Abe expressed their shared concern about the worldwide COVID-19 pandemic, and what it is doing to people's lives and the significant impact it is having on global athletes' preparations for the Games.

The unprecedented and unpredictable spread of the outbreak has seen the situation in the rest of the world deteriorating. Yesterday, the Director General of the World Health Organization (WHO), Tedros Adhanom Ghebreyesus, said that the COVID-19 pandemic is "accelerating". There are more than 375,000 cases now recorded worldwide and in nearly every country, and their number is growing by the hour.

"In the present circumstances and based on the information provided by the WHO today, the IOC President and the Prime Minister of Japan have concluded that the Games of the XXXII Olympiad in Tokyo must be rescheduled to a date beyond 2020 but not later than summer 2021, to safeguard the health of the athletes, everybody involved in the Olympic Games and the international community," the statement said.