The Kremlin exploits the issue of Covid-19 to push the narrative that Europe is "falling apart". 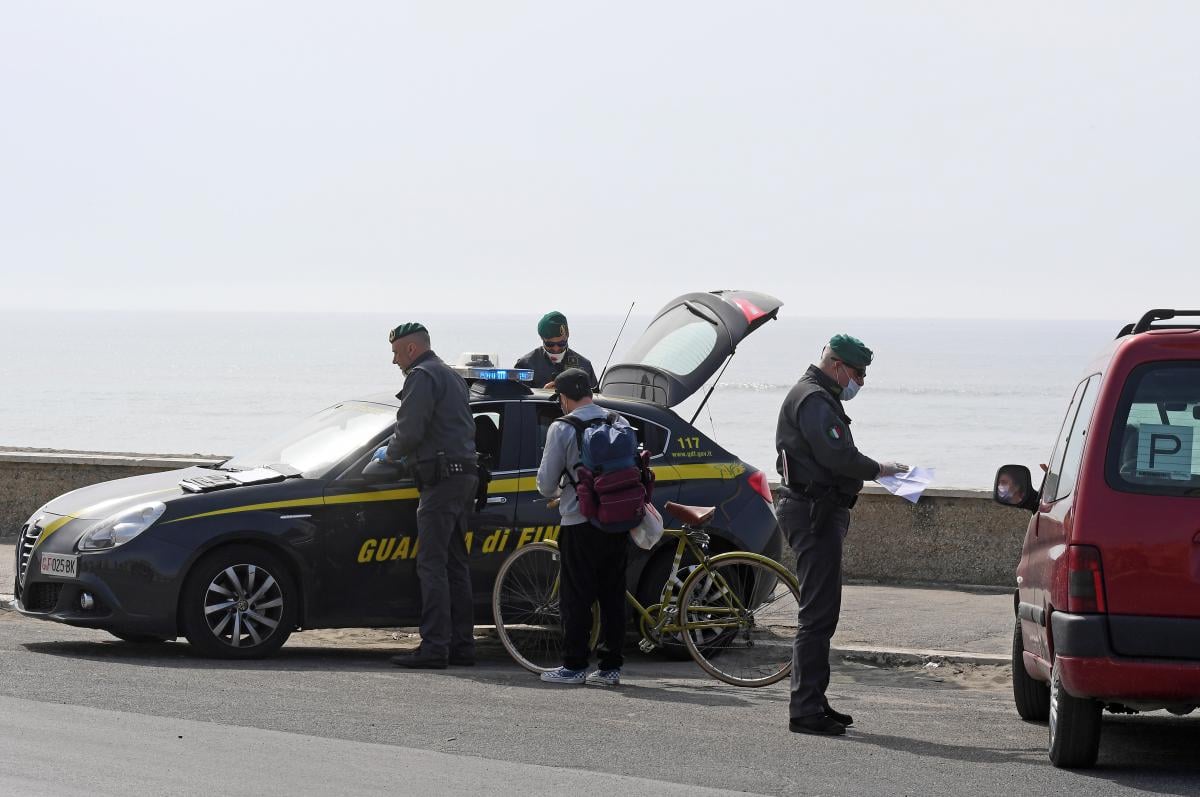 Russia exploits the issue of Covid-19 to push the allegation that Europe is falling apart, while this narrative portrays necessary restrictions imposed across the Bloc as a sign of EU disintegration, that's according to Hybrid Warfare Analytical Group with the Ukrainian Crisis Media Center, Guildhall reports.

As an example of how certain actors disseminate a narrative about the alleged splits in the EU, the authors cite an interview with a Russian TV channel by Igor Pshenichnikov, a fellow at the Russian Institute of Strategic Studies.

"Disintegration of united Europe is already a done deal. There is no solidarity in Europe," Pshenichnikov said.

The authors of the piece believe that the goal of such infowar operations is portraying Europe in the eyes of international audiences as inadequate, weak, and ineffective, as well as spinning narratives of the impending disintegration of the European Union.

If you see a spelling error on our site, select it and press Ctrl+Enter
Tags:RussiaEuropeanUnionRussianPropagandadisinformationinfowarscoronavirusCOVID19