The prince is displaying mild symptoms. 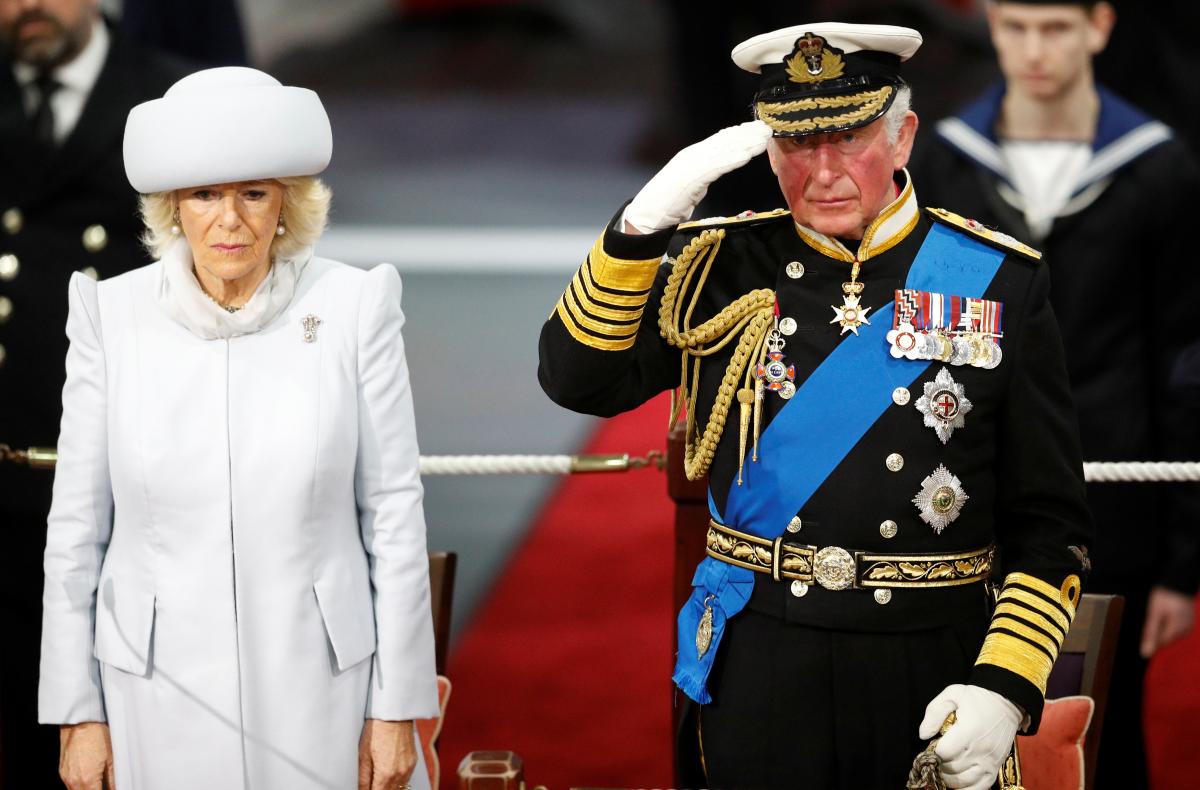 The Prince of Wales has tested positive for coronavirus, Clarence House has confirmed.

Prince Charles, 71, is displaying mild symptoms "but otherwise remains in good health," a spokesman said, the BBC reported on March 25.

The Duchess of Cornwall, 72, has also been tested but does not have the virus.

Clarence House said Charles and Camilla were now self-isolating at Balmoral, adding that the prince has been working at home over the last few days.

An official statement read: "In accordance with government and medical advice, the prince and the duchess are now self-isolating at home in Scotland.

"The tests were carried out by the NHS in Aberdeenshire, where they met the criteria required for testing.

"It is not possible to ascertain from whom the prince caught the virus owing to the high number of engagements he carried out in his public role during recent weeks."

If you see a spelling error on our site, select it and press Ctrl+Enter
Tags:BritainUnitedKingdomtestscoronavirusCOVID19