The number of Ukrainians undergoing coronavirus treatment abroad has also increased from 20 to 22. 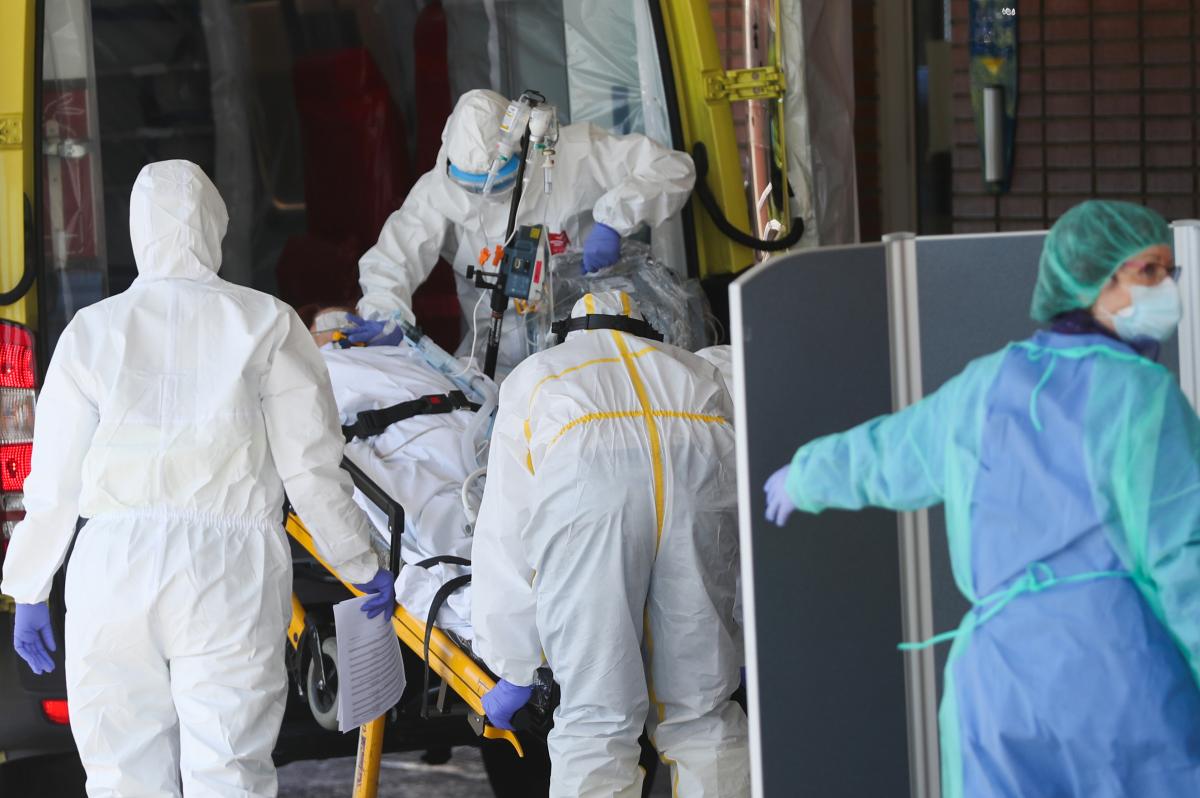 The Ukrainian Ministry of Foreign Affairs has announced that the number of citizens of Ukraine who have died from the novel COVID-19 coronavirus abroad has risen to four from three.

All the four are women. The ministry has not mentioned the country where the fourth victim was registered.

The previous three deaths were reported in Italy.

The number of Ukrainians undergoing coronavirus treatment abroad has also increased from 20 to 22: five in Italy, four in Germany and the Dominican Republic each, two in Poland and the United Arab Emirates (UAE) each, and one in Spain, the Netherlands, the United States, Nigeria, and the Seychelles each.

The number of Ukrainians in quarantine abroad remains unchanged – 160 people, including 106 in Poland, 16 in Brazil, eight in Vietnam and Nigeria each, seven in Germany, three in the UAE, two in the United States, one in Australia, Azerbaijan, Moldova, China, Qatar, the Netherlands, Romania, Russia, Montenegro, and Belgium each.

The number of Ukrainians who have recovered has risen to eight: four in Japan, two in Italy, one in Germany and in Poland each.