Most of those imported cases have involved Chinese returning home from abroad. 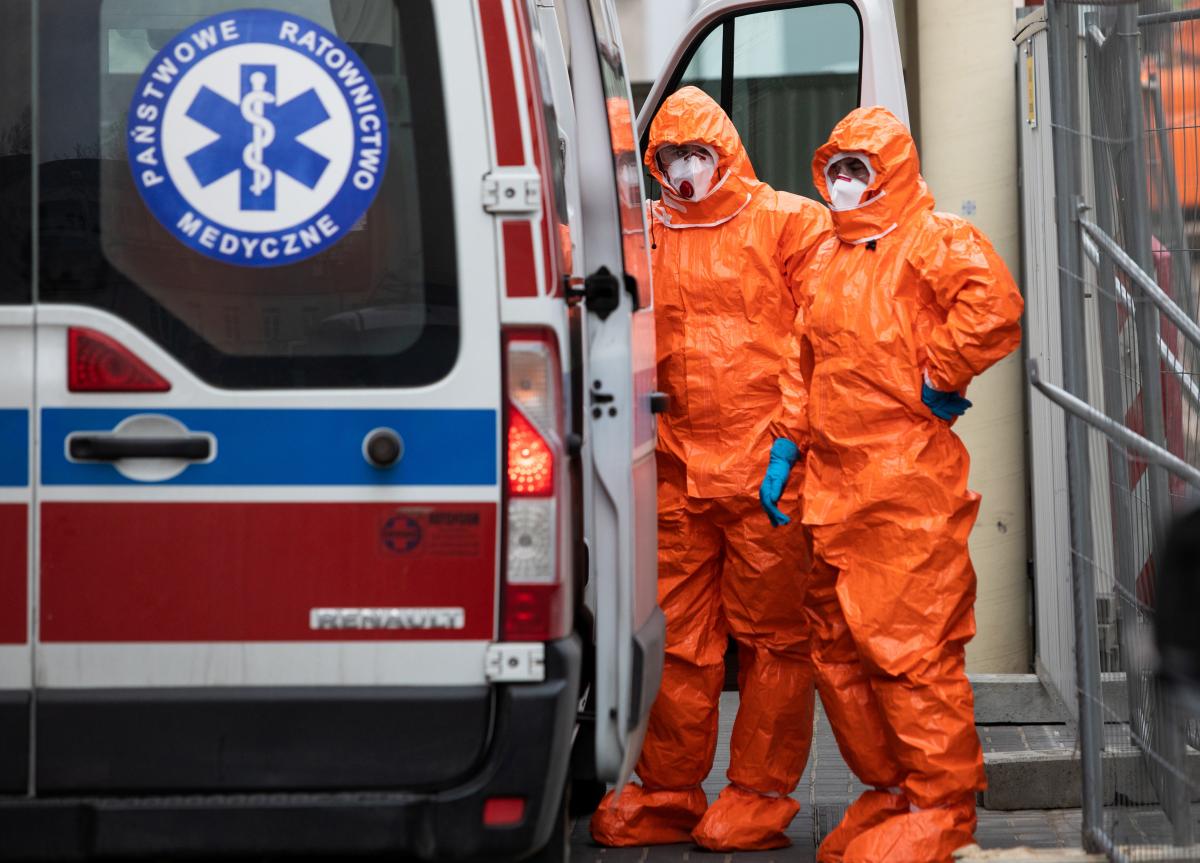 The growing number of imported coronavirus cases in China risked fanning a second wave of infections at a time when "domestic transmission has basically been stopped," a spokesman for the National Health Commission said on Sunday.

"China already has an accumulated total of 693 cases entering from overseas, which means the possibility of a new round of infections remains relatively big," Mi Feng, the spokesman, said, Reuters reported.

In the last seven days, China has reported 313 imported cases of coronavirus but only 6 confirmed cases of domestic transmission, the commission's data showed.

There were 45 new coronavirus cases reported in the mainland for Saturday, down from 54 on the previous day, with all but one involving travelers from overseas.

Most of those imported cases have involved Chinese returning home from abroad.

Airlines have been ordered to sharply cut international flights from Sunday. And restrictions on foreigners entering the country went into effect on Saturday.

Five more people died on Saturday, all of them in Wuhan, the industrial central city where the epidemic began in December. But Wuhan, the capital of Hubei province, has reported only one new case on the last 10 days.

If you see a spelling error on our site, select it and press Ctrl+Enter
Tags:ChinahealthcarecoronavirusCOVID19