The alleged crime was committed at a temporary detention center at Lisbon's airport. 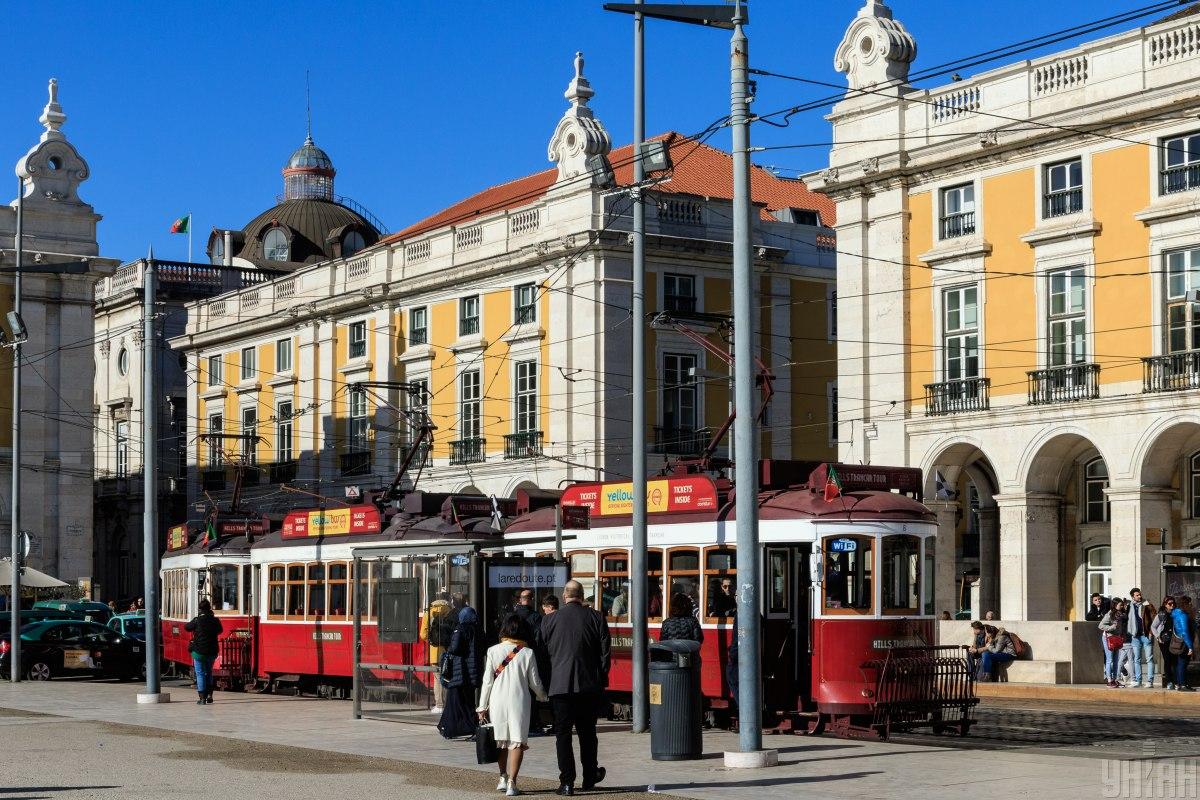 Portuguese police said on Monday they had detained three immigration officers on suspicion of killing a 40-year-old Ukrainian man who attempted to enter Portugal illegally through Lisbon's airport earlier this month.

In a statement, Portugal's criminal investigation police agency, the PJ, said the alleged crime was committed at a temporary detention center at Lisbon's airport run by the country’s immigration and border service SEF, Reuters reports.

PJ said the victim arrived on March 10 and was killed on March 12 after he "allegedly caused some disturbances" at the center. The three SEF workers were believed to be responsible for his death, the statement said.

SEF confirmed in a statement that three of its officers had been detained on suspicion of murder, adding the director and deputy director of SEF's Lisbon Border Directorate had suspended their duties with immediate effect as a result of the incident.

"SEF has been collaborating with the authorities involved in the investigation since the beginning and took the needed disciplinary measures," it said.