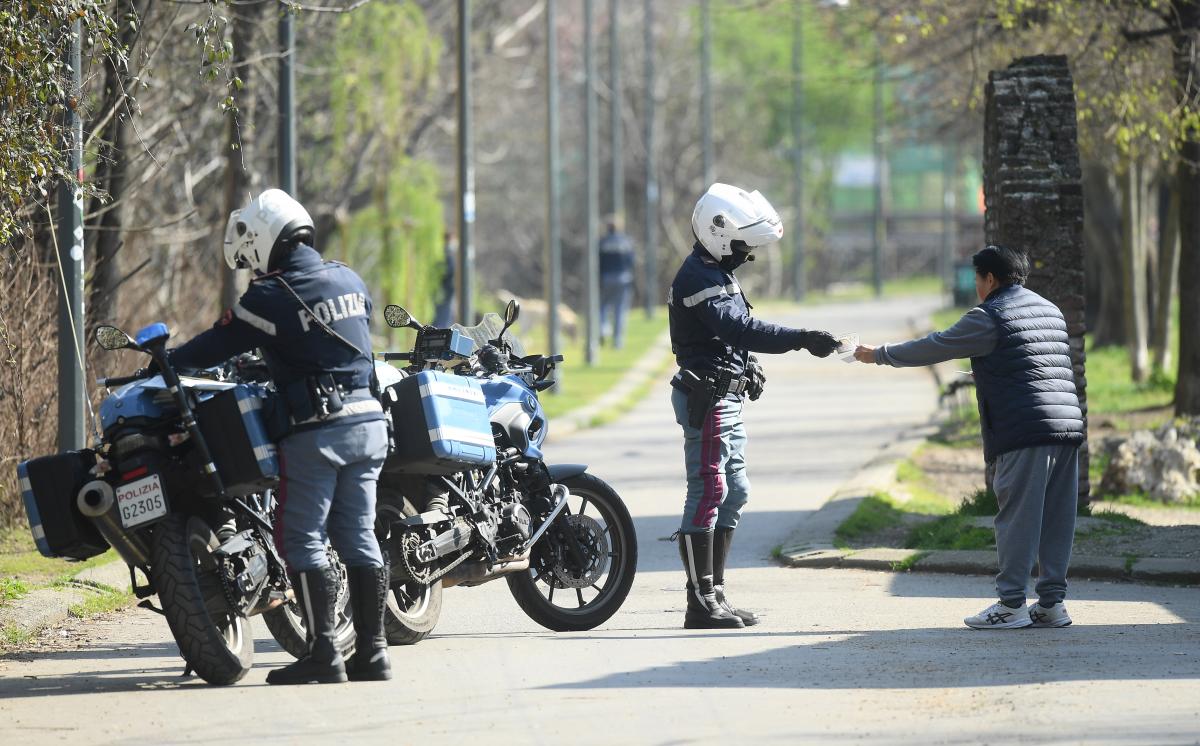 Thirteen EU countries on Wednesday issued a joint statement calling for coronavirus emergency measures to be temporary and in line with rule of law principles.

The move comes after Hungary's parliament on Monday voted by a two-thirds majority to allow the government of Prime Minister Viktor Orbán to rule by decree without a set time limit. Under the new law, individuals who publicize what are viewed as untrue or distorted facts face several years in jail, POLITICO reported.

"In this unprecedented situation, it is legitimate that Member States adopt extraordinary measures to protect their citizens and overcome the crisis," the 13 countries wrote. "We are however deeply concerned about the risk of violations of the principles of rule of law, democracy and fundamental rights arising from the adoption of certain emergency measures."

While not naming Hungary, the statement indirectly addressed the controversial provisions of the country's new law.

"Emergency measures should be limited to what is strictly necessary, should be proportionate and temporary in nature, subject to regular scrutiny, and respect the aforementioned principles and international law obligations. They should not restrict the freedom of expression or the freedom of the press," the countries wrote.

The countries said they "support the European Commission initiative to monitor the emergency measures and their application" and invite the General Affairs Council meeting of European ministers "to take up the matter when appropriate."

If you see a spelling error on our site, select it and press Ctrl+Enter
Tags: #EuropeanUnion#humanrights#coronavirus
Latest news