At least 19 people have been killed in an attack on a tourist hotel in the Tunisian resort town of Sousse, according to the Tunisian interior ministry, the BBC reported on Friday. 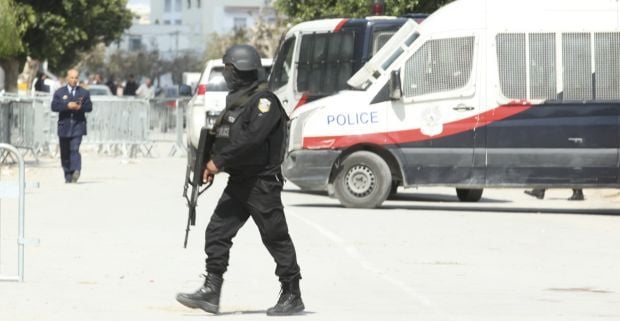 At least one gunman has been shot dead and another is being pursued, officials say.

Sousse is a popular tourist destination.

Tunisia has been on high alert since March when militants killed 22 people, mainly foreign tourists, in an attack on a museum in the capital Tunis.

The interior ministry told the BBC "a terrorist attack" was ongoing.