A man was decapitated on Friday in eastern France in an assault that French President Francois Hollande has now called a "terrorist attack," Radio Liberty reported on Friday. 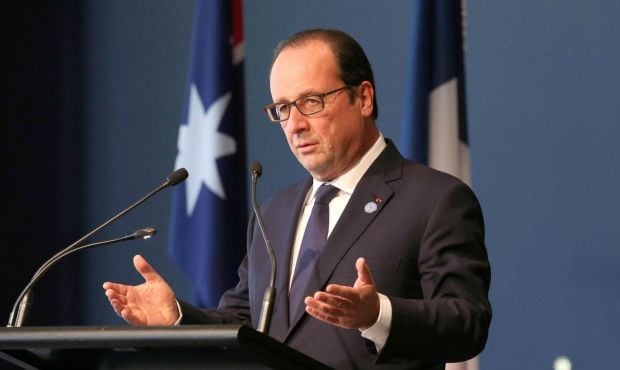 According to the publication, two other people were wounded in attack on a gas factory in Saint-Quentin-Fallavier, near Lyon, Hollande said.

Hollande said at an EU summit in Brussels that the attacker "was in a vehicle driven by one person, perhaps accompanied by another."

"The individual suspected of committing this attack has been arrested and identified," Hollande added.

Interior Minister Bernard Cazeneuve, speaking at the scene, said the suspect had been flagged as an extremist in 2006 and then police monitoring dropped off two years later.

At least one explosion was triggered when a car rammed into the gas containers, police sources said.

A decapitated head covered in Arabic writing was reportedly pinned to the factory gate.

The attack came nearly six months after the Islamist attacks in and around Paris that killed 17 people in January that started with the shooting at satirical magazine Charlie Hebdo.