A U.S. official said Thomas Monheim, a career intelligence professional, would serve as acting inspector general for the time being. 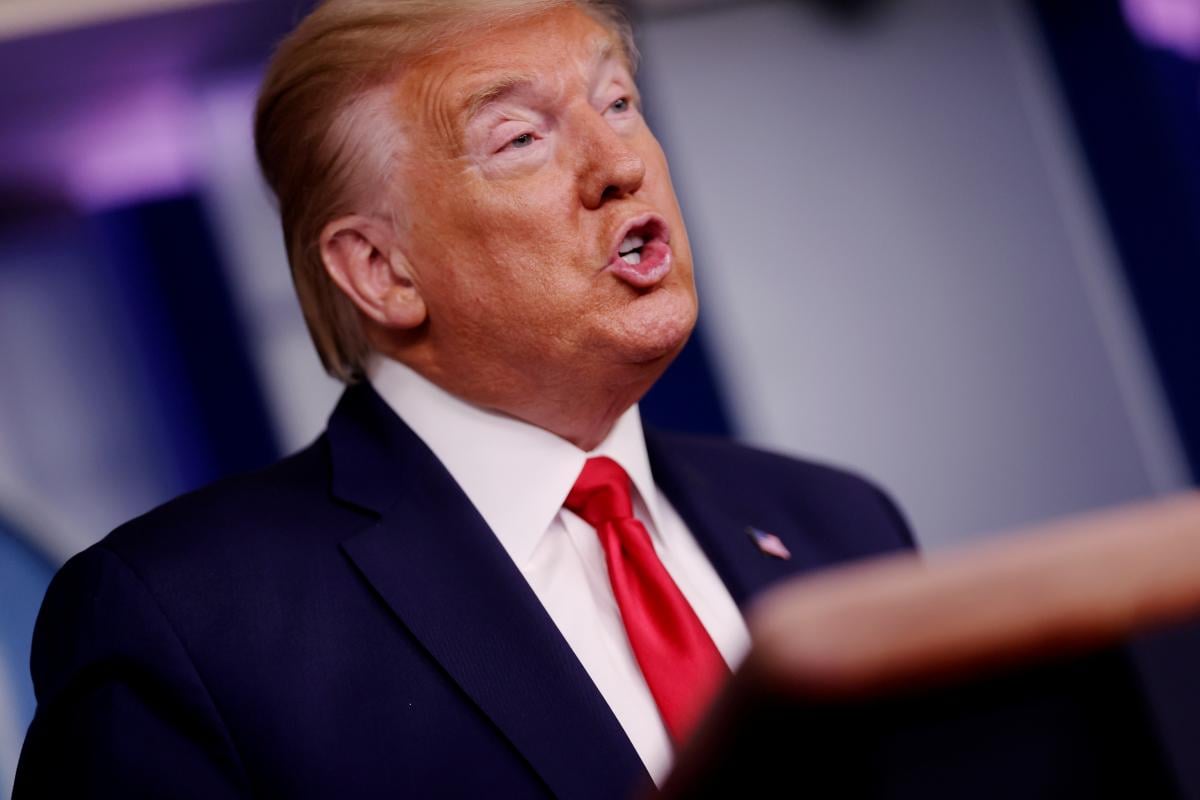 U.S. President Donald Trump notified Congress on Friday that he is firing the inspector general of the U.S. intelligence community who was involved in triggering an impeachment probe of the president last year.

In a letter to key lawmakers, Trump said he planned to remove the official, Michael Atkinson, in 30 days, saying, "it is vital that I have the fullest confidence in the appointees serving as inspectors general," as reported by Reuters.

"This is no longer the case with regard to this inspector general," he said.

A U.S. official said Thomas Monheim, a career intelligence professional, would serve as acting inspector general for the time being.

Atkinson, a Trump appointee, had determined that a whistleblower's report was credible in alleging Trump abused his office in attempting to solicit Ukraine's interference in the 2020 U.S. election for his political benefit.

Atkinson was also concerned that Trump potentially exposed himself to "serious national security and counter-intelligence risks" when he pressed Ukrainian President Volodymyr Zelensky to investigate Democratic presidential hopeful Joe Biden and his son during a July 25 phone call, according to a Justice Department legal opinion.

After contentious, partisan hearings, the Democratic-led House of Representatives voted to impeach Trump but the Republican-led Senate acquitted him of the charges in early February.

Democrats heaped criticism on Trump for firing Atkinson, particularly as the country reels from the COVID-19 pandemic.

"In the midst of a national emergency, it is unconscionable that the president is once again attempting to undermine the integrity of the intelligence community by firing yet another an intelligence official simply for doing his job," said Democratic Senator Mark Warner, ranking Democrat on the Senate Intelligence Committee.