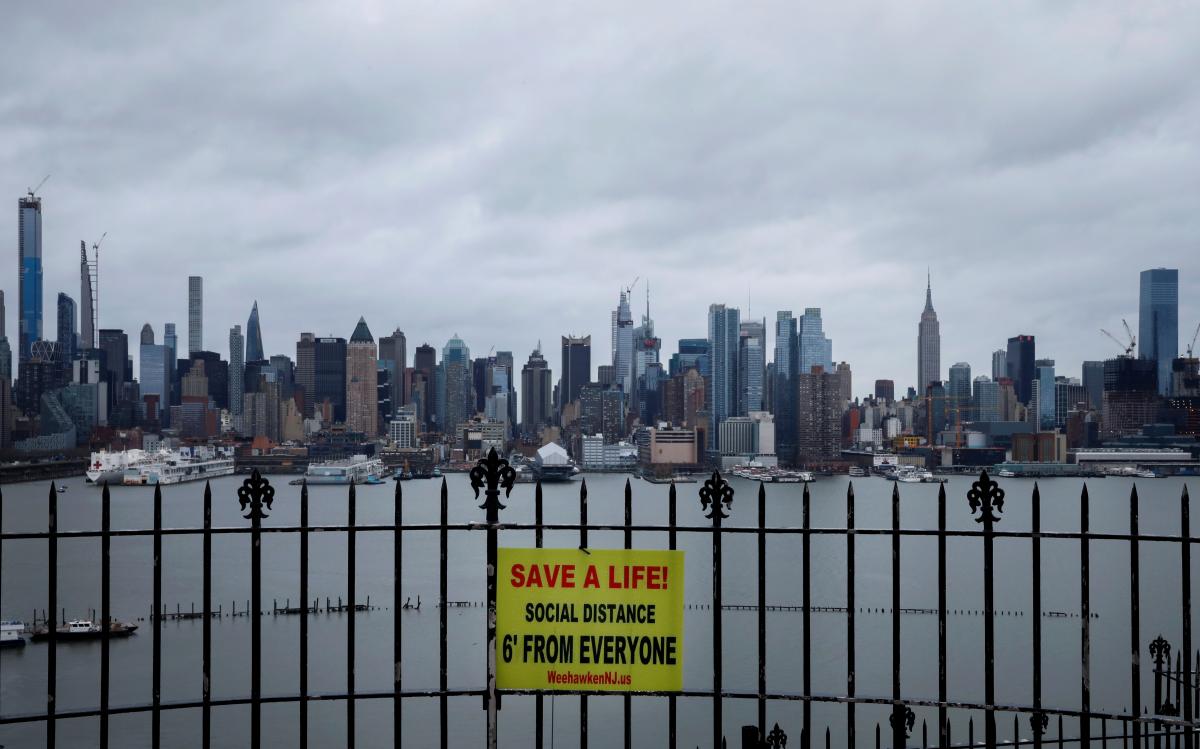 Over the course of nearly five weeks, the coronavirus has killed more New Yorkers than the terrorists who flew airplanes into the World Trade Center on Sept. 11, 2001. And the death toll is only expected to grow – by leaps and bounds.

The symbolism of this landmark moment and its potential implications for New York are not lost on those who live here, in the American epicenter of the disease.

In the meantime, the death toll will continue to rise – some models predict it will hit 16,000. The psychic toll is likely to be lasting, and profound.

If you see a spelling error on our site, select it and press Ctrl+Enter
Tags:USAterroristattackNewYorkcoronavirusCOVID19