Iran military "did well": MP claims no arrests made in PS752 downing case

The lawmaker alleged that the Ukrainian civilian liner was "no longer under the control of the watchtower and appeared to have come under America's control." 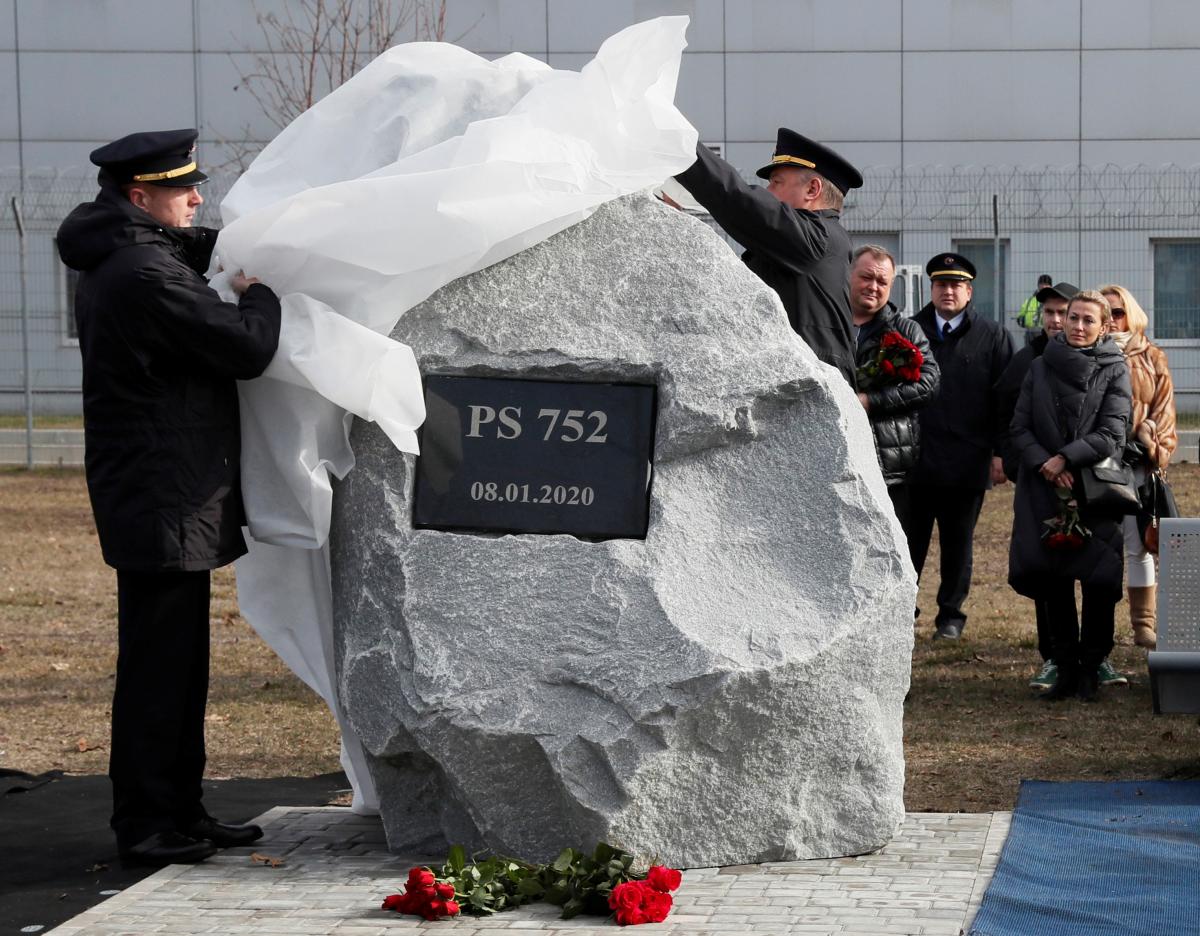 The Iranian military did "well" by downing a Ukrainian civilian airliner in January, the spokesman for the parliament's legal and judicial committee said on Sunday, adding that no arrests have been made in relation to the incident, contrary to official claims.

Iran's Islamic Revolutionary Guard Corps (IRGC) shot down a Ukraine International Airlines jet on January 8, killing all 176 onboard. Iran claimed for days the plane crashed due to a "technical failure" before admitting to shooting down the plane "accidentally," Al Arabiya reports.

"The military forces carried out their duties well," Iranian lawmaker Hassan Norouzi told the state-run Hamdeli daily. "The movement of the plane was very suspicious," he claimed.

Also, he alleged that the Ukrainian civilian liner was "no longer under the control of the watchtower and appeared to have come under America's control," while adding that "the plane was in Israel the week before and was tampered with."

The lawmaker made another unsubstantiated claim that the plane had "special targets in Iran."

"Given that the plane was being controlled by other countries, our military forces did their job well," Norouzi said.

"Considering this evidence, it would be meaningless to arrest the individuals involved," he said.

No arrests will be made, stressed Norouzi. Foreign Minister Mohammad Javad Zarif and judiciary spokesman Gholamhossein Esmaili had previously claimed that several individuals involved in the downing of the Ukrainian airliner have been arrested.

On February 2, intercepted communications between Tehran Airport's air traffic control tower and the second pilot of Iran's Aseman Airlines flight at the time of the crash of flight PS752 were released by TSN.Tyzhden.

Tehran blamed the Ukrainian authorities for leaking what it described as confidential evidence, and said it would no longer share investigation materials with Ukraine.

If you see a spelling error on our site, select it and press Ctrl+Enter
Tags:IranplanePS752downing