Militants from the Islamic State of Iraq and Syria (ISIS) have blown up a hospital in Yemen's capital Sanaa, where relatives were mourning for victims killed in a previous terrorist attack, Ukrainian news broadcaster TSN.ua reported. 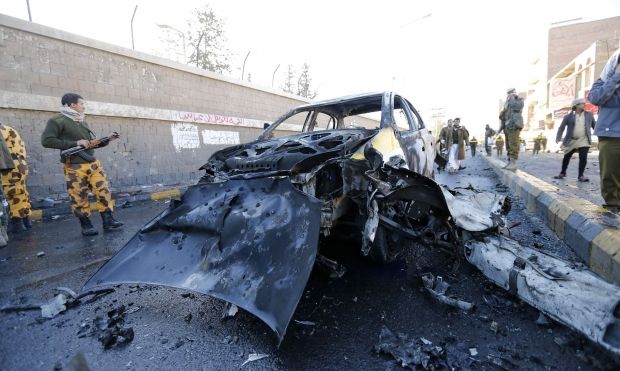 In the early hours of June 30, an explosion occurred in a military hospital, where relatives of the victims killed in a previous terrorist attack had gathered to mourn.

A car filled with explosives, which was parked near the hospital, was the cause behind the blast, TSN.ua said.

ISIS released a short statement on its website to claim responsibility for the tragedy.