Heatstroke leaves another 26 dead in Pakistan's Sindh in last day

While the weeklong spell of a heatwave has ended in Pakistan, with the Sindh government putting the figure of those affected by heatstroke at 100,000 in Karachi alone, at least 26 more victims died in the city and two other districts on Monday, Russian news agency TASS reported on Tuesday, with reference to Pakistan's newspaper Dawn. 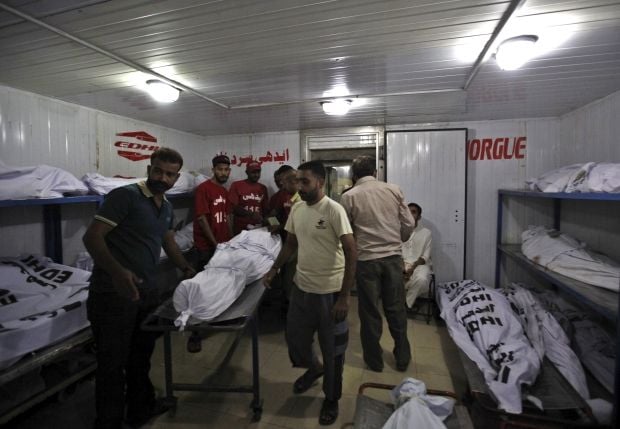 Of the latest deaths, 20 were reported from Karachi and three each from Dadu and Naushahro Feroze districts, officials said.

The death toll has now increased to 1,332, including 1,234 in Karachi and 98 in other districts of Sindh — since June 20 when the punishing heatwave gripped the province, Dawn said.

While visiting patients at the Qatar Hospital on Monday, Sindh Chief Minister Syed Qaim Ali Shah said all the health facilities had been exempted from load shedding yet the local power utility, K-Electric, allegedly suspended the supply to the hospital.

"Our government has to run generators for long hours at hospitals during the load shedding to save the lives of thousands of heatstroke victims," said Shah.

He told the media that he himself was witness to the outage at the Qatar Hospital. He said it was in contravention of the agreement with K-Electric, as hospitals, Karachi Water and Sewerage Board and other utilities had been declared exempted from load shedding plan.

He said the situation worsened because of power outages though the government had made all necessary arrangements to cope with the heatwave, as hospitals were put on alert and extra facilities had been provided to save the lives.