The Trump administration has indicated May 1 as a potential date for easing the restrictions while urging caution. 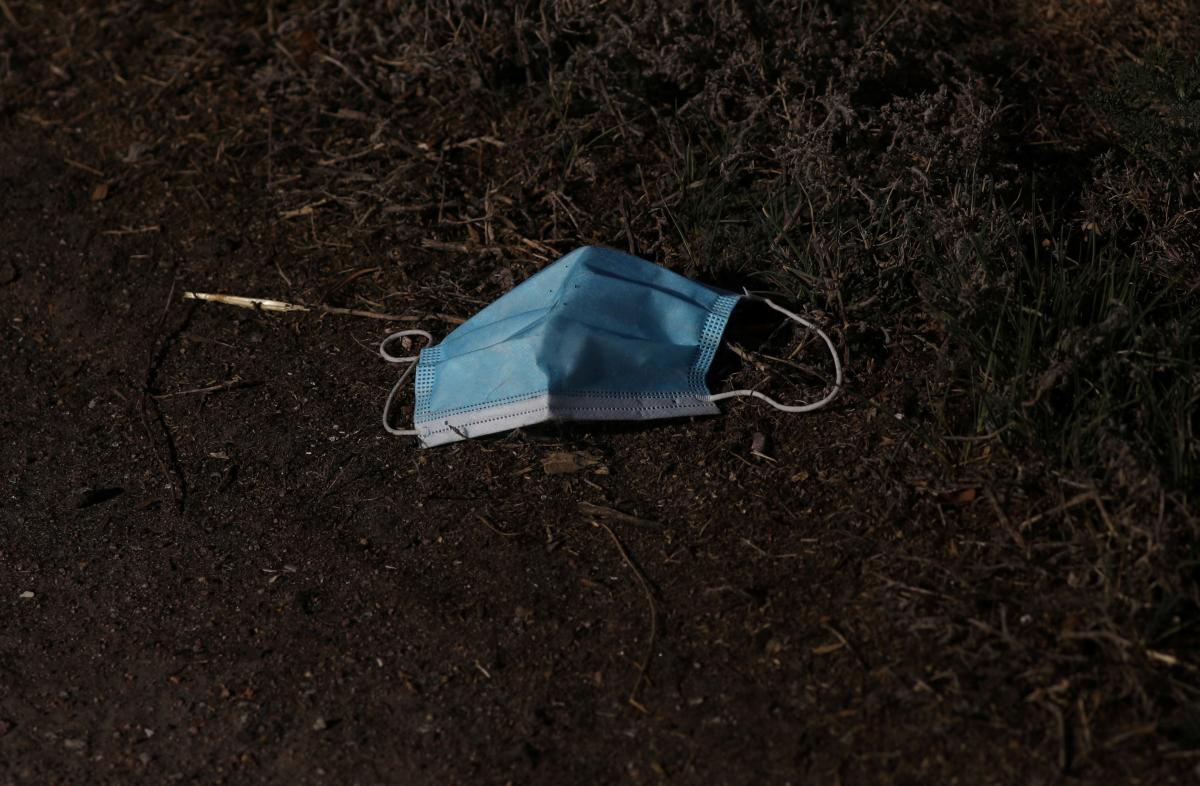 U.S. deaths from the novel coronavirus topped 23,000 on Monday, according to a Reuters tally, as officials said the worst may be over and the outbreak could reach its peak this week.

The United States, with the world's third-largest population, has recorded more fatalities from COVID-19 than any other country, Reuters said.

There were a total of nearly 570,000 U.S. cases as of Monday with over 1.8 million reported cases globally.

Deaths reported on Sunday numbered 1,513, the smallest increase since 1,309 died on April 6. The largest number of fatalities, over 10,000, was in New York state with the concentration in and around New York City, the most populous U.S. city with about 8.4 million people.

Wyoming reported its first coronavirus death on Monday, the final U.S. state to report a fatality in the outbreak.

Sweeping stay-at-home restrictions to curb the spread of the disease, in place for weeks in many areas of the United States, have taken a painful toll on the economy. With businesses closed and curbs on travel, officials and lawmakers are debating when it might be safe to begin reopening some sectors.

The Trump administration has indicated May 1 as a potential date for easing the restrictions while urging caution.

If you see a spelling error on our site, select it and press Ctrl+Enter
Tags:victimsUSAcoronavirusCOVID19