The Economic Chamber's inspector for the protection of workers' rights launched a corresponding probe. 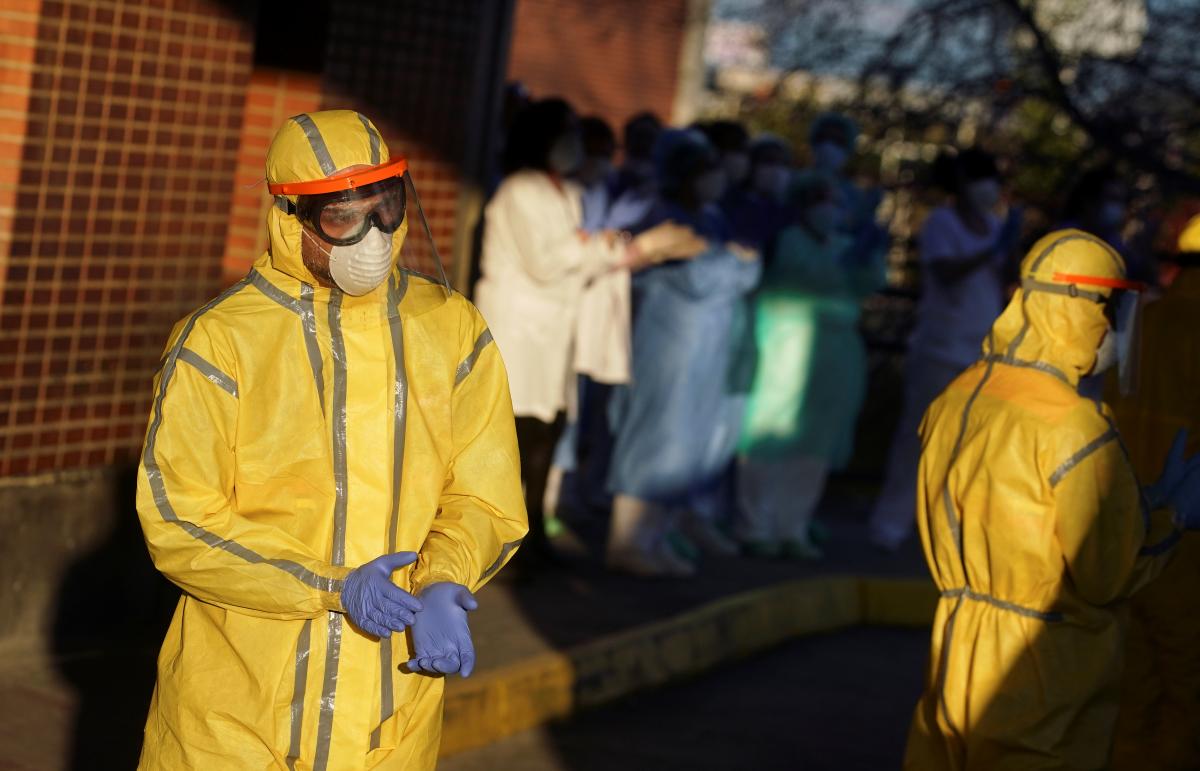 The Ukrainian Ministry of Foreign Affairs has reported that 15 citizens of Ukraine have been put in "compulsory quarantine" by a local farmer in Austria on suspicion of contracting the novel coronavirus.

"According to the director of the Economic Chamber of Upper Austria (city of Linz), 15 Ukrainian citizens on April 14 informed the Austrian authorities they had been put in 'compulsory quarantine' by the farmer they had come to for seasonal work," Director of the Consular Service Department of Ukraine's Ministry of Foreign Affairs Serhiy Pohoreltsev told UNIAN.

In this regard, the Chamber's inspector for the protection of workers' rights launched a corresponding probe.

Meanwhile, the Austrian side says, the Ukrainian citizens are safe and are awaiting the completion of the probe.

"Yet, our fellow citizens do not want to share their personal data with the Ukrainian Embassy in Austria and have not asked for help," the diplomat said.

The Honorary Consul of Ukraine in Linz requested detailed information on the case from that city's prosecutors.

"The diplomats are in contact with the local authorities to obtain additional information, as well as establishing contacts with the Ukrainian workers if they decide to reach out the Embassy," he added.

The case is under the control of the Consular Services Department of Ukraine's Foreign Ministry and the Embassy of Ukraine in Austria.

If you see a spelling error on our site, select it and press Ctrl+Enter
Tags:MFAUkrainemigrantsAustriaworkerscoronavirus