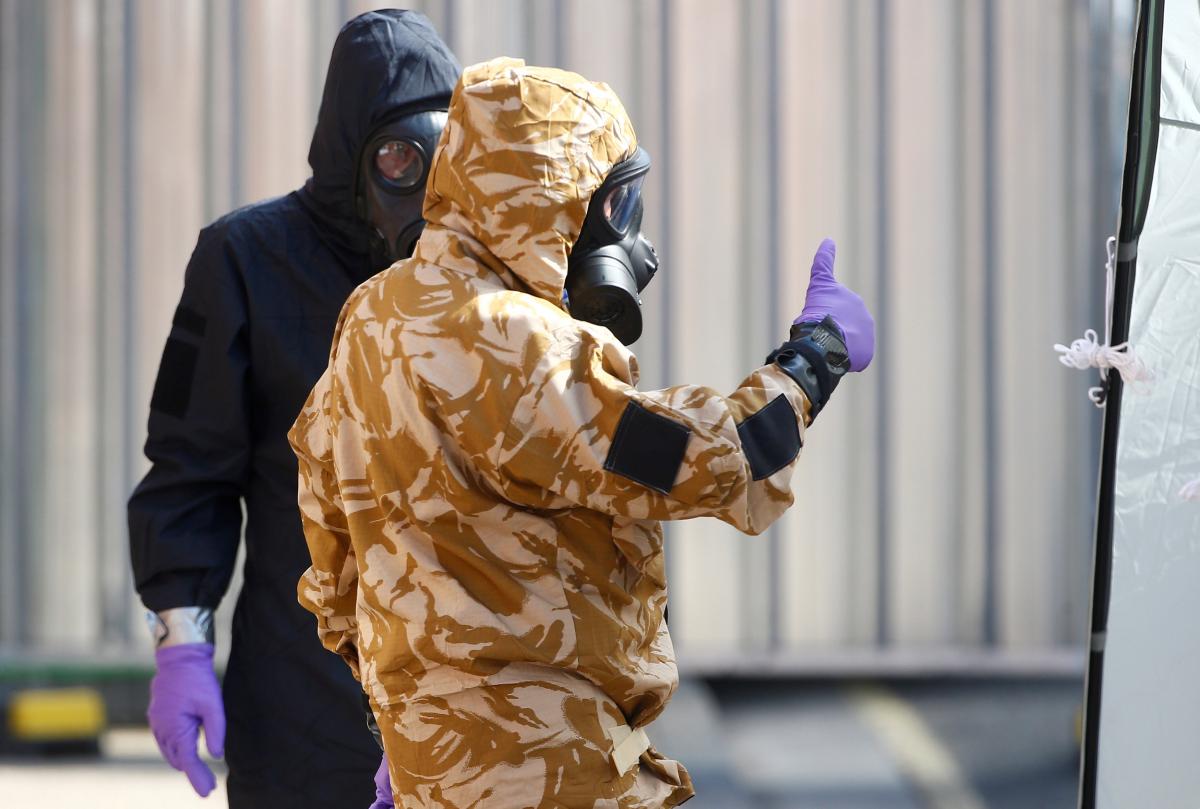 Russia has been violating bilateral and international agreements restricting nuclear tests and on nuclear nonproliferation, as well as other agreements on chemical and biological weapons, the U.S. Department of State reported.

"The United States has determined that in 2019, the Russian Federation continued to be in violation of its obligations under Articles I, IV, and VI of the INF Treaty not to possess, produce, or flight-test a ground-launched cruise missile with a range capability of 500 kilometers to 5,500 kilometers, or to possess or produce launchers of such missiles," reads the executive summary of findings on adherence to and compliance with arms control, nonproliferation, and disarmament agreements and commitments, drawn up by the U.S. Department of State, according to Guildhall.

The Russian GLCM in question is the SSC-8 SCREWDRIVER, which the United States assesses to be designated by Russia as the 9M729, according to the report.

The U.S. also assesses that Russia has conducted nuclear weapons-related experiments that have created nuclear yield, which raises compliance concerns with Russia's obligations under the Treaty on the Limitation of Underground Nuclear Weapon Tests.

"The United States certifies that Russia is in non-compliance with the CWC [Chemical Weapons Convention] for its use of a military grade nerve agent on March 4, 2018 in an assassination attempt on UK soil," the report reads, referring to a poisoning of former GRU spy Yuriy Skripal and his daughter.

Available information does not allow the United States to conclude that the Russian Federation has fulfilled its obligation under Article II of the Convention on the Prohibition of the Development, Production and Stockpiling of Bacteriological (Biological) and Toxin Weapons and on their Destruction (BWC) to destroy or to divert to peaceful purposes bacteriological weapons items specified under Article I of its past BW program.

Historically, the issue of compliance by Russia with the BWC has been of concern for many years. Though the assessments have changed over time, as noted in the 2005 report, the United States assessed that Russia maintained an offensive BW program in violation of Article I of the Convention. The United States continues to have concerns about Russian activities.

If you see a spelling error on our site, select it and press Ctrl+Enter
Tags:RussiaUSAnuclearweaponsStateDepartmentchemicalweapons