Coronavirus vaccine to be tested in UK from Thursday, government announces – media

Oxford team hopes to have vaccine available for use by the autumn. 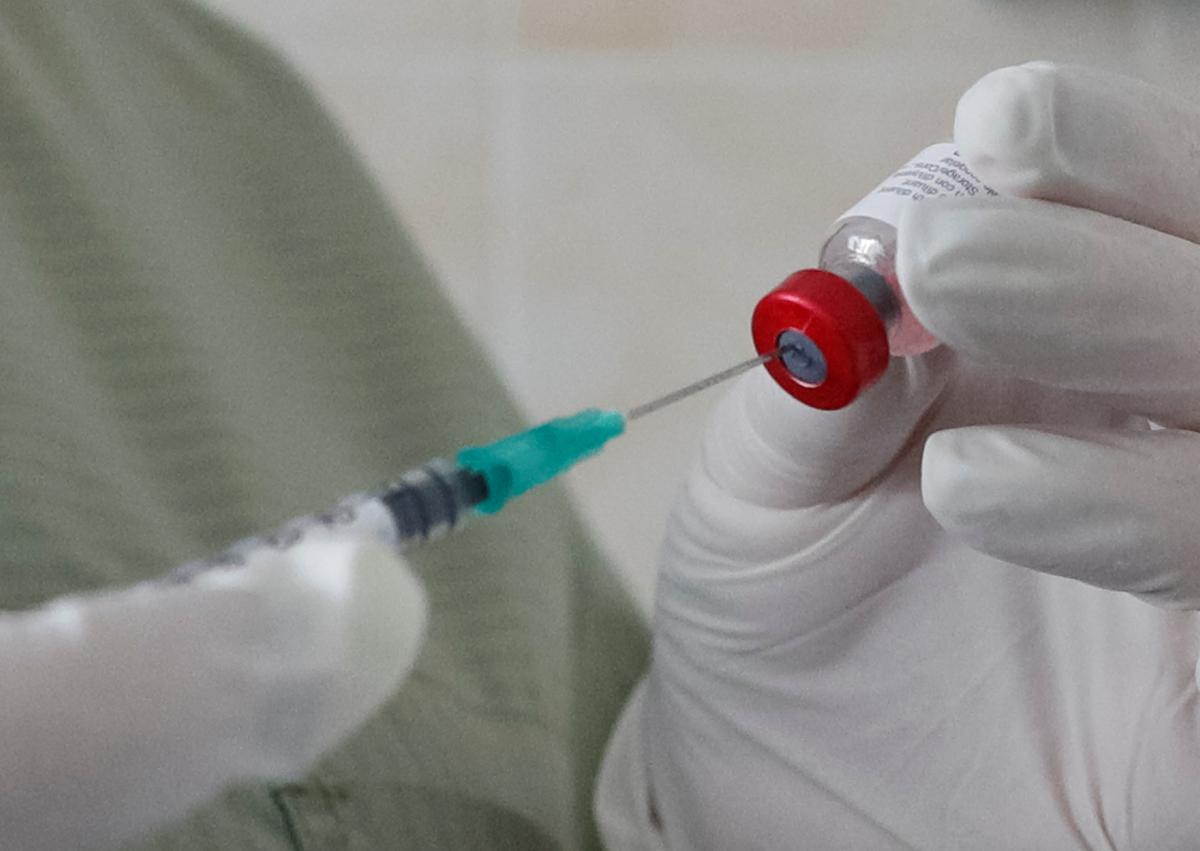 Human trials of a potential coronavirus vaccine developed at the University of Oxford are to begin on Thursday, health secretary Matt Hancock has announced.

And one member of the Oxford team said that if trials are successful, millions of doses of vaccine could be available for use by the autumn of this year, in a breakthrough which would potentially signal the start of the world's slow emergence from an outbreak which has already claimed 175,000 lives and caused devastating economic damage, The Independent reported.

Speaking at the daily Downing Street press conference, Mr Hancock said the government was "throwing everything" at the search for a vaccine and announced he was providing GBP 20 million to the Oxford team to help fund its clinical trials, with a further GBP 22.5 million going to researchers at Imperial College London.

Despite a normal development time of 18 months or more for a vaccine, the Oxford researchers led by Professor Sarah Gilbert believe large-scale production could be under way as early as September – about nine months after the novel virus was first spotted in the Chinese city of Wuhan.

Mr Hancock said the government will now invest in manufacturing capability so that if either the Oxford or Imperial vaccine works safely, it will be made available to the UK public "as early as humanly possible."

If you see a spelling error on our site, select it and press Ctrl+Enter
Tags:trialtestUnitedKingdomvaccinationcoronavirusCOVID19