Poll: 42% of Russians ready to give up freedom of speech and travel to other countries for "decent wage" 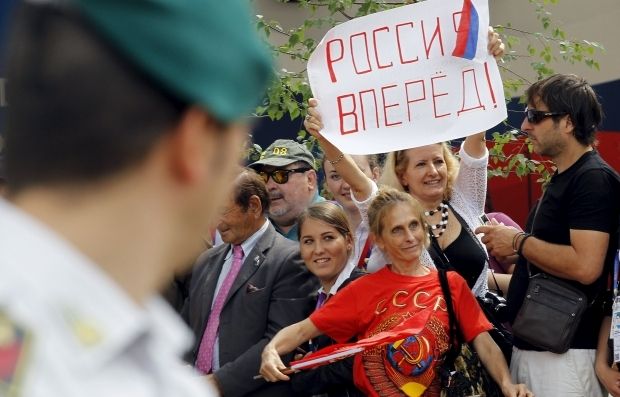 According to the report, 49% of respondents didn’t support the restriction of freedoms of speech and movement, while another 11% couldn’t come up with an answer.

The results of the survey in June 2015 echo those received in 2013, when 43% of Russians supported the idea of possible restriction of freedoms, with 46% having opposed it, slon.ru reported on Tuesday.

The vast majority of respondents, or 69%, said that they preferred to encounter authorities without the dire need. Only 23% of Russians are ready to achieve their goals by acting in accordance with the law.

At the same time, the majority of respondents, or 60%, considered the government unaccountable to public, while 22% of respondents claimed the opposite. The main reason for this, according to 49% of respondents, is that officials do not allow citizens to make important decisions.

A total of 18% of Russians believe in the probability of mass protests, and only 10% are ready to participate in them. These rates reached their highs in 1998 and 2009, when 20-30% of respondents confirmed their readiness to join the protests.