The U.S. Army is to reduce the size of its force by 40,000 soldiers over the next two years, according to U.S. media. 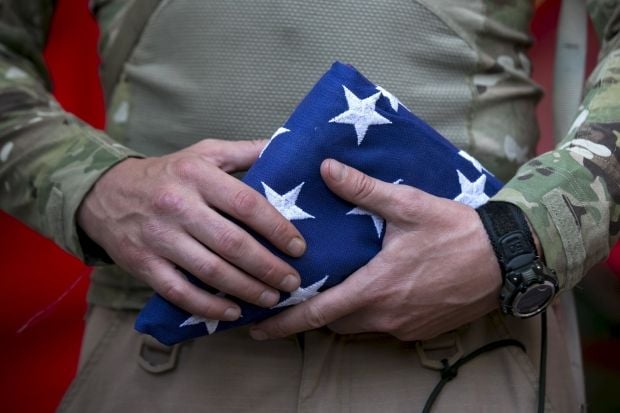 The cost-cutting exercise will also see an additional 17,000 civilian employees cut from the army, BBC has reported.

The plan, which could be officially announced later this week, would see the U.S. troop level drop to about 450,000 soldiers by the end of 2017.