WikiLeaks: US wiretaps Merkel and her predecessors 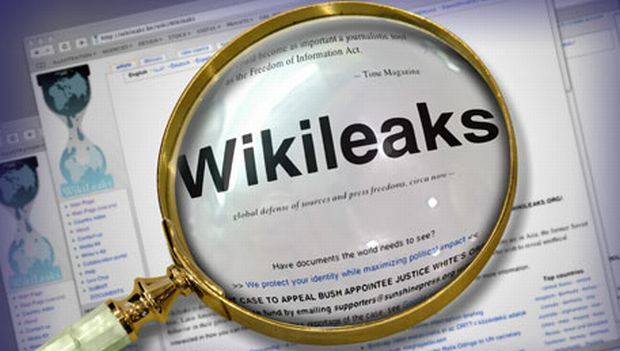 On July, 8, WikiLeaks published three NSA intercepts of German Chancellor Angela Merkel, together with a list of 56 National Security Agency (NSA) target selectors for the Chancellor and the Chancellery. It lists not only confidential numbers for the Chancellor, but also for her top officials, her aides, her chief of staff, her political office and even her fax machine. The combined German NSA target lists released by WikiLeaks so far shows the NSA explicitly targeted for long-term surveillance 125 phone numbers for top German officials and did so for political and economic reasons, according to its own designations.

The names associated with some of the targets indicate that spying on the Chancellery predates Angela Merkel as it includes staff of former Chancellor Gerhard Schröder (in office 1998–2002) and his predecessor Helmut Kohl.

Many of the targeted numbers are for top officials and advisors handling the Economic and Financial Policy at the Chancellery (Division 4), Foreign Affairs and Security Policy (Division 2). It is also noteworthy that the list includes targets at Division 6, responsible for co-ordination of the intelligence service of the German Federation.

The publication includes three NSA reports based on interceptions. One is from 2009 and details German Chancellor Merkel's views on the international financial crisis, expressed in February of that year. It outlines concerns for the impaired assets of banks and questioning of the approach taken by the US Federal Reserve. The Chancellor expressed support for the principles in the framework of dealing with toxic assets, being discussed at a forthcoming meeting of G-20 nations in London on 2 April 2009. The Chancellor wants banks to share responsibility for toxic assets and expressed that at least Germany would not have an “anonymous garbage bin” where such assets would be dumped. The Chancellor thought that the Federal Reserve was “taking risks”, according to the intercept.

The second NSA intercept report is based on communications between Chancellor Merkel and Crown Prince Shaykh Muhammad bin Zayid al-Nuhayyan of the United Arab Emirates in March 2009. The two met in person in January of the same year when the Crown Prince was on a public visit to Germany. In the intercepted talk Chancellor Merkel and the Crown Prince exchanged their views of the reaction in Tehran to a recent online New Year's video message by President Obama to the Iranian public. Obama's message was released on 20 March on the occasion of Nowruz, the Persian new year. The Chancellor and the Crown Prince exchanged views on the reaction by Iranian leaders to Obama's initiative. The report is labelled Top Secret and Highly Sensitive but shared with the UK, Australia, New Zealand and Canada (the “Five Eyes”).

The third Top Secret report published by WikiLeaks is based on interception of communication between Chancellor Merkel and two of her advisers, Helge Hassold and Albrecht Morgenstern on 28 August 2011. The topic was the draft of the European Financial Stability Facility (EFSF) and certain reservations the advisers had because of lack of references to conditionality and contagion in the outline for the new instruments that they wanted Germany to press. Merkel's advisers also stated concerns that interest expenses were absent in the guarantee amounts, pointing out that those expenses have grown because of debt extension granted to Greece, Portugal and Ireland.