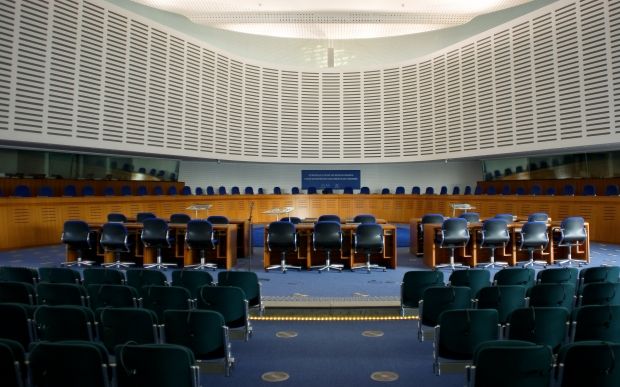 "Russia may in some cases recede from its international commitments if their interpretation violates the Constitution," Judge Sergey Mavrin said, according to Russian news agency TASS.

According to Mavrin, if the ECHR judgement made upon a complaint against Russia contradicts the Constitution, then "such a ruling may not be implemented."

The Constitutional Court continues handing down the ruling. The document will enter into force after it is fully announced.

The high court responded to an inquiry from a group of lawmakers of Russia's State Duma, the lower house of parliament, on applying ECHR rulings in Russia.

In February 1996, Russia signed the European Convention on Human Rights and a number of respective protocols. By ratifying these agreements, the country accepted the jurisdiction of the ECHR and committed itself to implement its decisions.

The respective provisions were later included in a range of laws and codes making the ECHR rulings the ground for revising the earlier announced court decisions.