One year following a MH17 incident, new evidence is published of the involvement of Russia-backed militants in the tragedy. 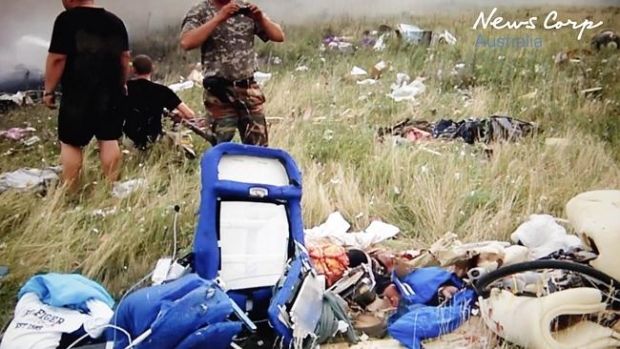 Journalists of News Corp Australia published the pictures shot by militants, themselves, from the crash scene right after the tragedy.

The screenshots from the video clip capture the first minutes following the discovery of a crash site of flight MH17 downed by Russian-terrorist forces. 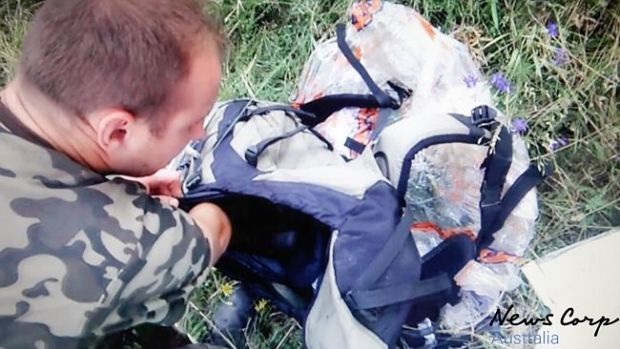 It can be seen that the militants snap the pictures of the dead bodies and examine their belongings. 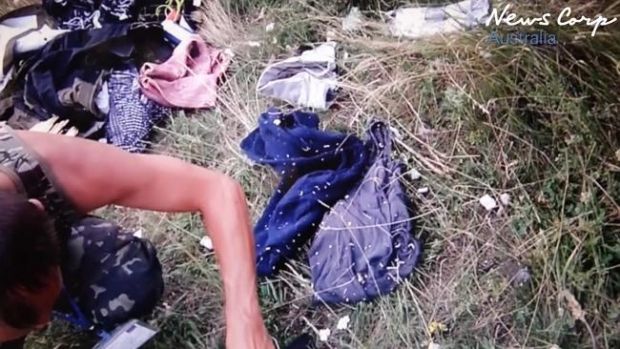 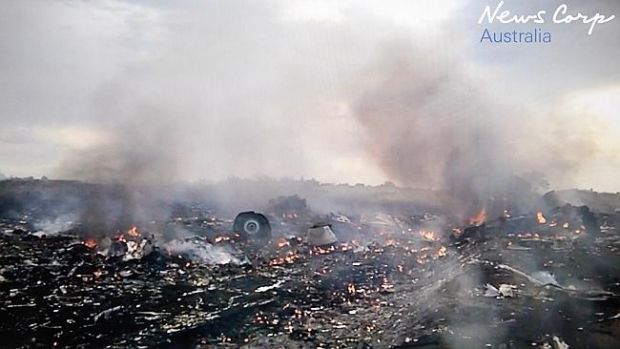 News Corp Australia
If you see a spelling error on our site, select it and press Ctrl+Enter
Latest news