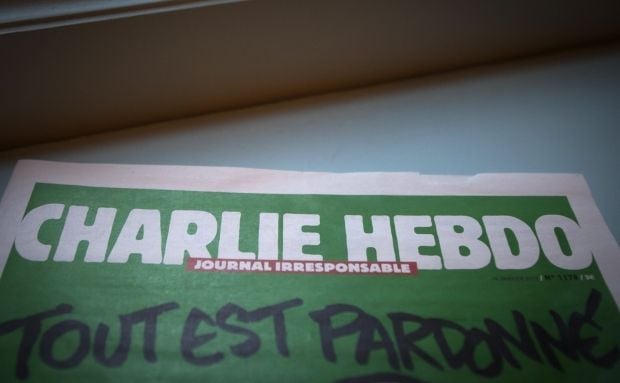 "We have drawn Muhammad to defend the principle that one can draw whatever they want. It is a bit strange though: we are expected to exercise a freedom of expression that no one dares to," Sourisseau told "Stern," he said, DW reported on Thursday.

The editor said that the magazine had done what it set out to do.

"We've done our job. We have defended the right to caricature," Sourisseau said.

"We still believe that we have the right to criticize all religions," the editor said, adding that he did not want to believe that the magazine "was possessed by Islam."

"The mistakes you could blame Islam for can be found in other religions," Sourisseau said.