431 IS militants arrested in Saudi Arabia 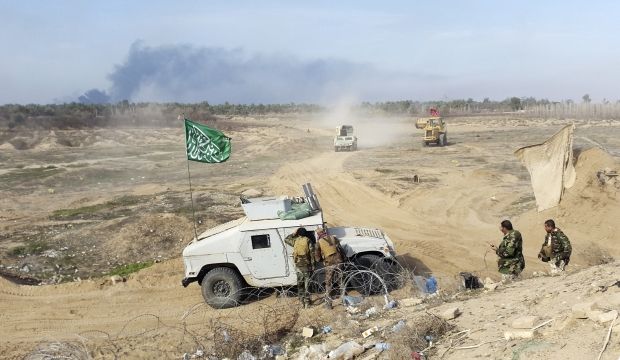 They are accused of plotting suicide attacks on security forces and mosques in various parts of the country, according to BBC.

Most of the suspects are Saudi citizens, but they also include people from six nationalities, including Yemen and Syria, the interior ministry said.

Saudi Arabia is part of a U.S.-led coalition carrying out air strikes against IS militants in Syria and Iraq.

In its statement, the interior ministry said the suspects were planning suicide operations targeting mosques "on every Friday timed with assassinations of security men" in the east.

"Terrorist plots to target a diplomatic mission, security and government facilities" the southern province of Sharurah were also thwarted, the ministry added.

In April, Saudi authorities said they had arrested 93 IS suspects and foiled planned attacks on targets including the U.S. embassy in Riyadh.