The Executive Committee of the International Federation of Association Football (FIFA) decided in Zurich on Monday that FIFA would hold an extraordinary congress to elect its new president on February 26, 2016, according to the BBC. 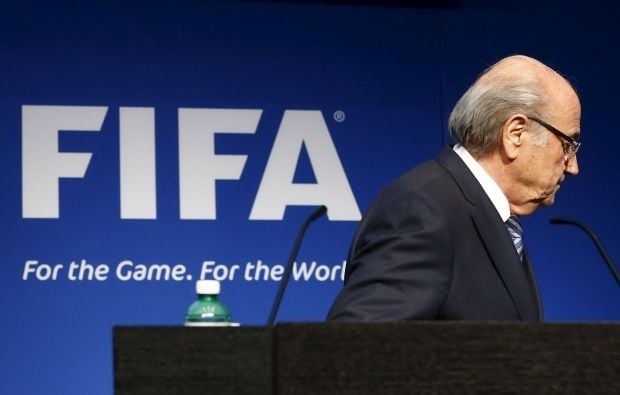 Joseph S. Blatter was re-elected as president on May 29 but four days later he announced his intention to stand down amid two investigations into corruption at football's world governing body, the BBC wrote.

Candidates for the position must be nominated before October 26.

UEFA president Michel Platini has been asked by a majority of world football chiefs to stand for the presidency.

As UNIAN reported earlier, on May 27, seven high-ranking FIFA officials were arrested before the FIFA Congress in Switzerland, among them were Vice-Presidents Jeffrey Webb and Eugenio Figueredo. Following these arrests, FIFA President Blatter announced that he would resign from his post.

On July 15, Switzerland said it had extradited Jeffrey Webb, who was detained in a U.S. corruption investigation into the world soccer's governing body FIFA, to the United States.