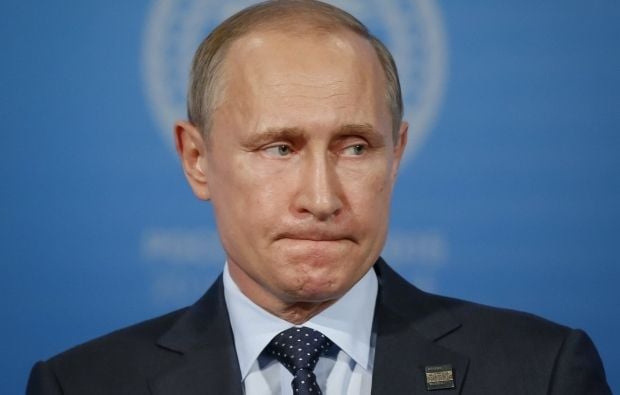 “A final decision is yet to be taken. A visit to the UN General Assembly is one of the options under consideration, and it does not matter whether it will be a jubilee or not,” said Dmitry Peskov, Putin’s spokesman, according to Russia’s Kommersant newspaper.

The information on Putin’s address has not yet been officially confirmed by the Russian authorities. Kommersant newspaper quotes its sources in the Kremlin and those who are close to the UN saying that Putin is to make up his mind in August.

The presidents of the United States, China and Iran are also scheduled to speak at the assembly, according to Associated Press.

This would be the first ever appearance for Chinese President Xi Jinping.

Pope Francis is also expected to attend the session.