UN: India to overtake China in population by 2022

India will overtake China and will become the world's most populous country by 2022, according to the United Nations’ forecasts, The Telegraph reported on Wednesday. 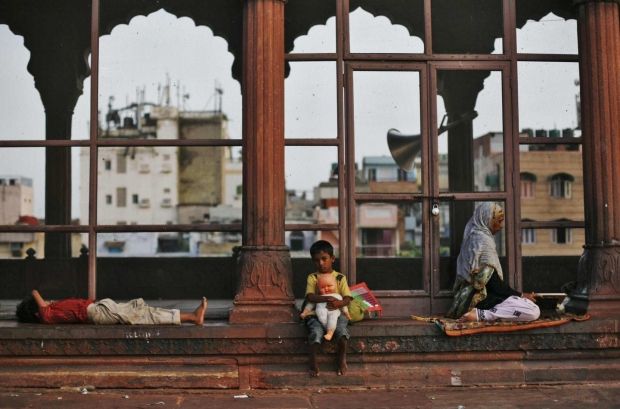 China is currently the largest country by population size with 19% of the global population. India is close with 18%, the report says.

There are currently more than 1.31 billion people in India, compared with 1.38 billion in China. But by 2022, the UN predicts both countries will have passed 1.4 billion people - with India slightly ahead.

By 2030, India's population will grow to 1.5 billion, and 1.7 billion in 2050, whereas China will start to see a decrease after the 2030s. China's declining population and slower rate of growth is a result of maintaining a one-child per couple policy.

The latest predictions also suggested the world's population will rise faster than previously thought. The UN said global population will be 9.7 billion in 2050 and 11.2 billion in 2100, but in September last year, the UN predicted it would reach 9.6 billion by 2050.

In the next 35 years, half of the growth predicted will be in Ethiopia, the United Republic of Tanzania, India, Uganda, Pakistan, Democratic Republic of the Congo, the United States, Indonesia and Nigeria.