British Prime Minister David Cameron says that other than United Nations route is needed to ensure justice for MH17, according to The Telegraph. 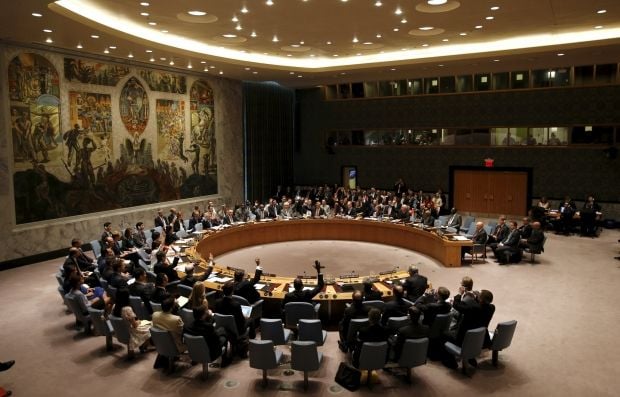 "If we cannot set up a tribunal through the United Nations route, we will have to look at other ways to make sure this is done," Cameron said.

The British prime minister said Vladimir Putin's decision to veto a draft UN Security Council resolution that would have set up an international tribunal to prosecute those suspected of downing a Malaysia Airlines passenger airliner in eastern Ukraine was "infuriating," according to the publication.

The Russian Foreign Ministry in turn issued a statement to comment on its veto on the establishment of the international criminal tribunal.

According to the statement, by vetoing a respective resolution, Russia was trying to "prevent a split in the UN Security Council, and shifted the issue into a constructive course," considering "the establishment of the tribunal to be a politicized decision."

After the vote, Dutch Foreign Minister Bert Koenders said that the Netherlands, Malaysia, Australia, Belgium and Ukraine would continue to look for mechanisms to prosecute those responsible for the crime.